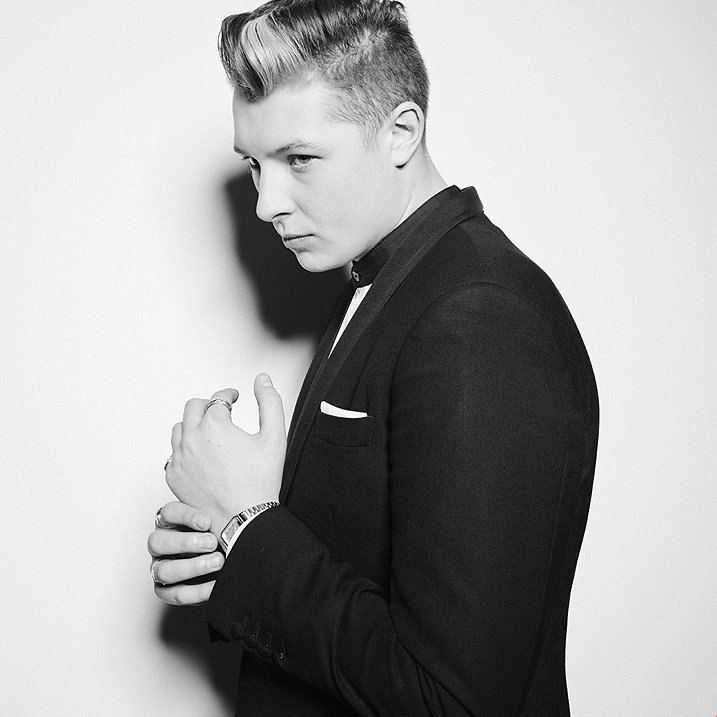 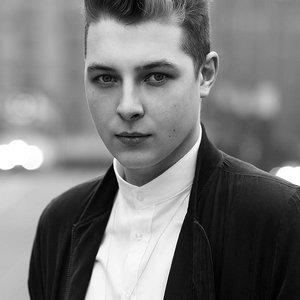 John William Peter Newman (born 16 June 1990) is an English singer and musician. He is best known for the track "Love Me Again" which peaked at number one on the UK Singles Chart in July 2013 as well as being a featured artist on Rudimental's 2012 singles "Feel the Love" and "Not Giving In", which peaked at number one and number fourteen on the chart, respectively. He was one of the most successful and praised British singers in 2013. He was nominated for three Brit Awards, including for British Male Solo Artist, at the 2014 BRIT Awards. As of February 2014, Newman has sold over 1.3 million records in the UK alone.

He started playing guitar and writing his own songs at the age of 14 and soon learned how to record and produce himself, even making his own house tracks and DJing. At 20 he moved to London, started a band, played live and got signed to Island Records.

His older brother, James Newman represented United Kingdom in the Eurovision Song Contest 2021 with the song Embers, which ended on a 26th and last place with nul points.