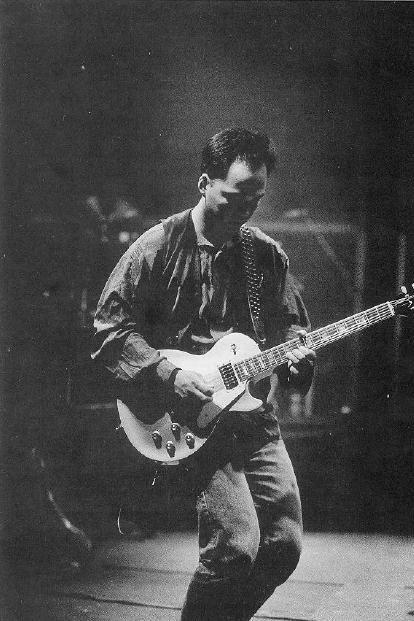 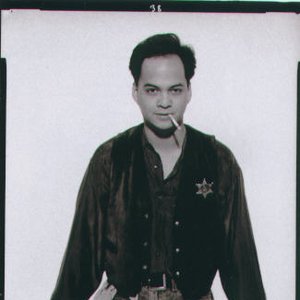 Joseph Alberto Santiago (born June 11, 1965) is a Filipino-American musician. He is guitarist for the Pixies and The Martinis.

Santiago was born in Manila, Philippines and moved to Yonkers, New York at the age of 7, but spent most of his childhood in Massachusetts and eventually matriculated at the University of Massachusetts Amherst. There he met Charles Thompson (who later used the stage names Black Francis then Frank Black), with whom he dropped out and formed the alternative rock band Pixies in 1986. The band released 5 albums through the 4AD record label before falling apart in 1993. The band reformed in 2004 with all the original members, touring throughout that year. He describes his guitar playing as "angular and bent", attributing much of his style to songs he enjoyed when first learning the guitar such as Savoy Truffle (a composition by George Harrison on The Beatles album The Beatles, also known as The White Album).

Santiago went on to make guest appearances on Frank Black's solo albums and form The Martinis with his wife Linda Mallari. He helped write the score for the 2000 film Crime and Punishment in Suburbia and the 2003 film The Low Budget Time Machine, both along with Frank Black. Also of note, Santiago co-scored with Michael Andrews for the sixteen episode Fox Network TV series Undeclared in 2001-2002. In 2004 he played guitars on the album Statecraft by Charles Douglas released by Redeye. Santiago also wrote two songs for the Showtime television series Weeds in 2005 which included "Birthday Video" and "Fake Purse."