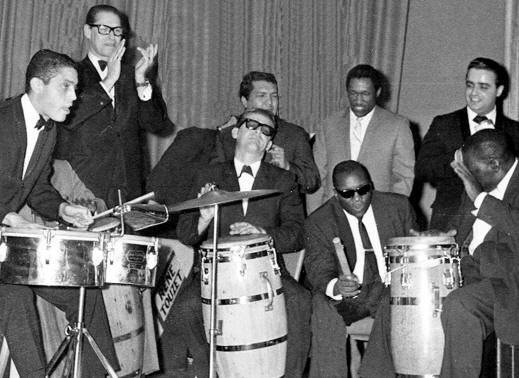 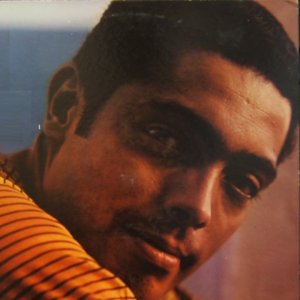 A timbalero since the age of ten, Joe Torres grew up in Spanish Harlem but moved out to Los Angeles during the mid-'50s. During the '60s, he appeared in two Elvis pictures (Viva Las Vegas, Fun in Acapulco) and recorded his only album, 1968's Latino Con Soul, for World Pacific. He retired from music during the '70s, but later returned to the business to study music at U.N.L.V