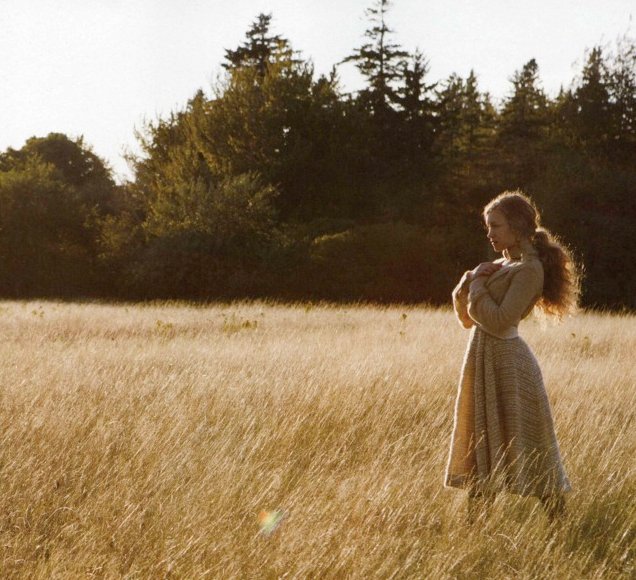 Joanna Caroline Newsom is an American singer, songwriter, musician and actress. Born and raised in Northern California, Newsom was classically trained on the harp in her youth and began her musical career as a keyboardist in the San Francisco-based indie band The Pleased.

After recording and self-releasing two EPs in 2002, Newsom was signed to the independent label Drag City. Her debut album, The Milk-Eyed Mender, was released in 2004 to critical acclaim and garnered Newsom an underground following. She would receive wider exposure with the release of Ys (2006), which charted at number 134 on the Billboard 200.

She released two further albums: Have One on Me (2010) and Divers (2015), the latter of which outsold all of her previous albums. Newsom has been noted by critics for her unique musical style, sometimes characterized as psychedelic folk, and for her prominent use of harp instrumentation. She has also appeared as an actress with roles in the television series Portlandia and in the 2014 film Inherent Vice.