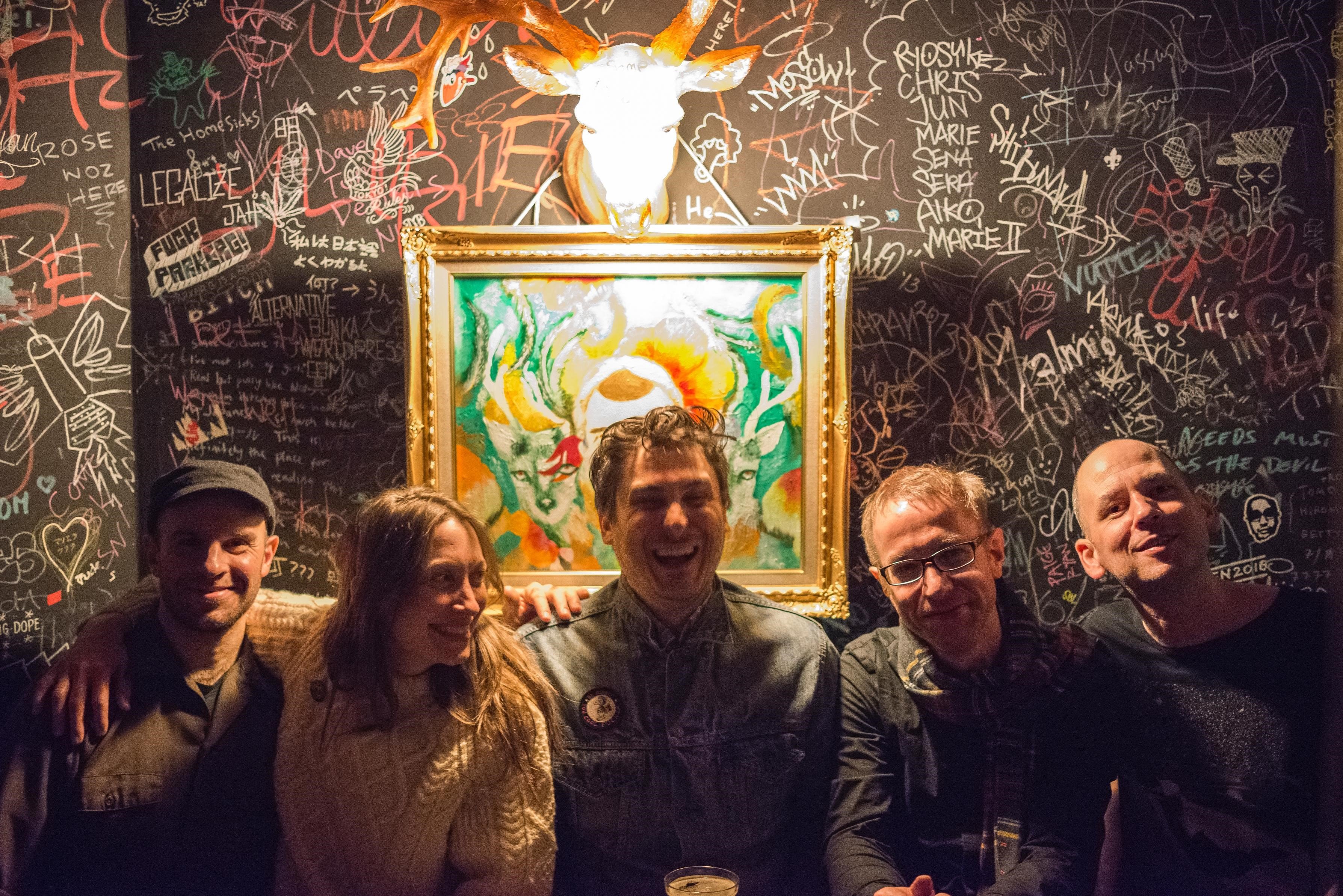 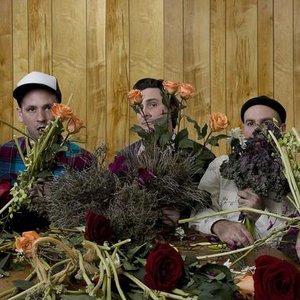 Joan of Arc are a band from Chicago, Illinois. They began in 1995, following the break up of a former band, caP'n Jazz.

Joan of Arc are known for their use of electronics, samples, and multi-track recordings in their songs - some songs on The Gap contained over 100 tracks - although recently they have been writing in more traditional terms.

Their lyrics and cover art are considered highly conceptual and confusing. For example, the album Live in Chicago, 1999 is not a live album - it is a reference to the fact that that the band lived in Chicago in the year 1999 while the artwork throughout the booklet recreates founder of French New Wave cinema, Jean Luc Goddard's Weekend.

Members of Joan of Arc have been in many other bands including caP'n Jazz, Friend/Enemy, American Football, Owls, Ghosts and Vodka, Everyoned, and most recently Make Believe and Sharks and Seals.