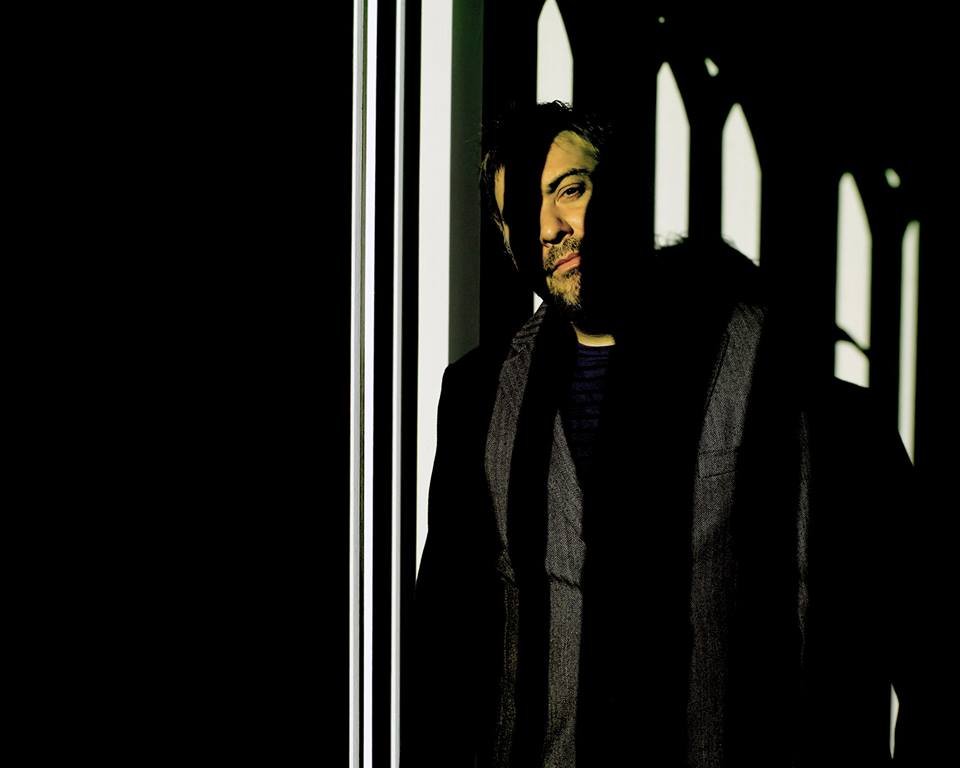 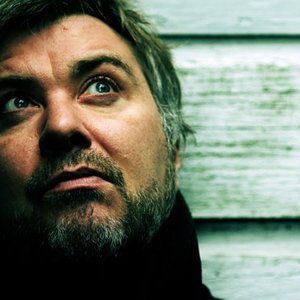 Jimi Goodwin (born Jamie Francis Alexander Goodwin) is an English singer/songwriter, most famous as lead singer and bassist for the band Doves. He and his fellow Doves collaborators (brothers Andy and Jez Williams) were also once the electronic/dance band Sub Sub. Whilst Doves took a break, Jimi set to work on a much anticipated solo album. Guy Garvey (of Elbow fame) admits he has helped contribute to his friend's music and proclaims it to be "Brilliant".

His album Odludek was released 24th March 2014 on Heavenly Recordings.