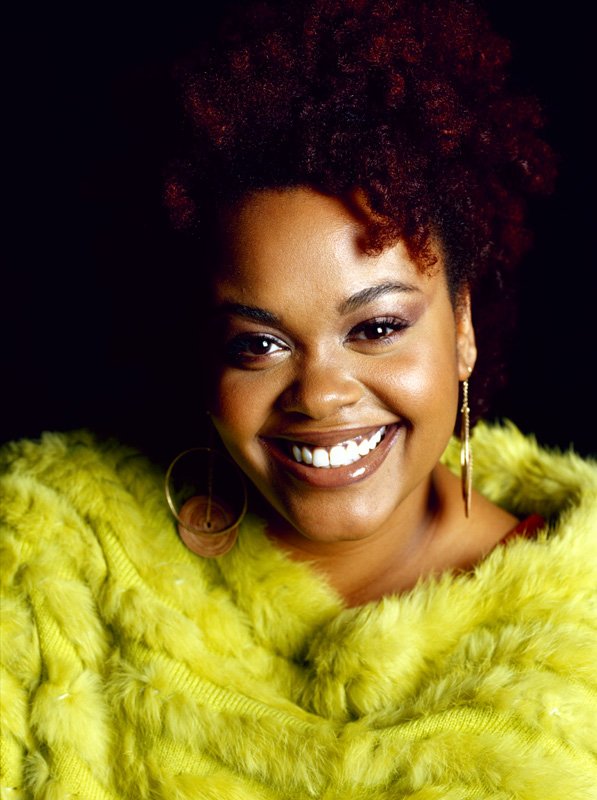 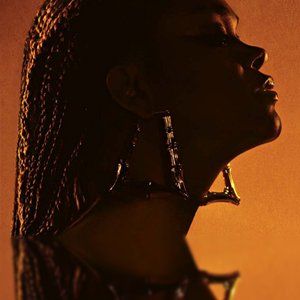 Born Jill Heather Scott in the North Philly neighborhood of the City of Philadelphia, PA on April 4, 1972, Jill Scott began her career as a performance poet. She was discovered by Amir "Questlove" Thompson of The Roots. Questlove invited her to join the band in the studios, which resulted in the live version of "You Got Me" in 1999.

Subsequently, she collaborated with Eric Benet, Will Smith, Lupe Fiasco, Common and broadened her performing experience by touring Canada in a production of the Broadway musical Rent. Signed to Steve McKeever's newly formed Hidden Beach Recordings label, she released her debut album Who Is Jill Scott: Words and Sounds Vol. 1 in July 2000. The following summer she released Experience:Jil Scott 826- after she released the single "A Long Walk." Scott continued to gain more recognition, eventually earning a Grammy nomination in early 2003 for Best Female Vocal Performance for "A Long Walk". Jill Scott also won a Grammy award at the 2005 Grammy awards for Best R&B Solo Vocal Performance, Male or Female.

Scott released a new album, entitled Beautifully Human: Words and Sounds Vol. 2 in 2004. Her book of poetry, The Moments, The Minutes, The Hours was released in April 2005.

Recently, Scott was prominently featured on hip-hop artist Lupe Fiasco's 2006 single "Daydreaming" which also appeared on a new Scott collection called Collaborations on January 30, 2007.
The Collaborations collection served as "an appetizer" for her next studio album, The Real Thing: Words and Sounds Vol. 3 released September 25, 2007. A clip of the title track was released on a bonus disc from Hidden Beach Records and included with Collaborations. The lead single, "Hate on Me", gained airplay in May 2007 with a video released in mid-July. In advance of the album's release, Hidden Beach released a 17-minute album sampler through their forums. Interspersed between the dozen songs previewed on the sampler was a personal explanation from Jill for the inspiration behind some of her songs.

Jill Scott is also an accomplished actor, appearing as detective Precious Ramotswe in the BBC's dramatisation of Alexander McCall Smith's series of books: "The No. 1 Ladies' Detective Agency". Scott also appeared as "Sheila" in the Tyler Perrry film, "Why Did I Get Married" (2007) and its sequel, "Why Did I Get Married Too" (2010) .