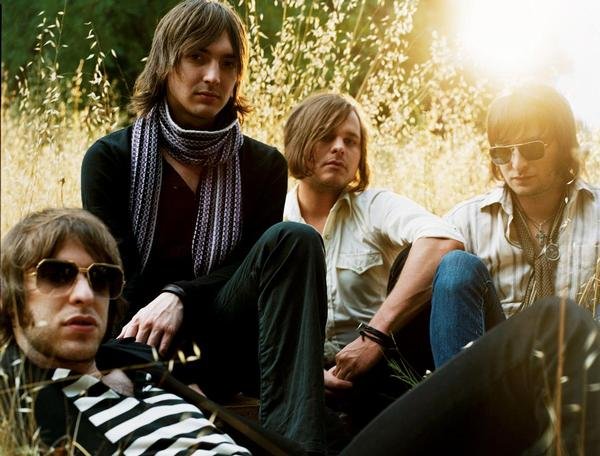 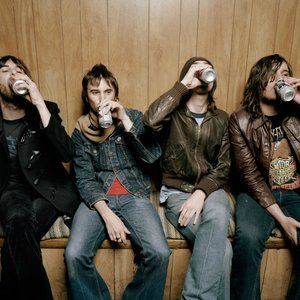 1. Jet was an alternative rock band which formed in 2001 in Melbourne, Australia. The band consists of Nic Cester (vocals, guitar), Cameron Muncey (guitar, vocals), Mark Wilson (bass) and Chris Cester (drums). They released three albums: "Get Born" (2003), "Shine On" (2006) and "Shaka Rock" (2009). The band has had international hits with the singles "Are You Gonna Be My Girl", "Look What You've Done", "Put Your Money Where Your Mouth Is" and "She's A Genius". The band split in March 2012.

2. Jet were a glam rock band from London. They released one eponymous album in 1975 before splitting up. The band formed in 1974 with a line-up of Andy Ellison (vocals, ex-John's Children, solo artist), Martin Gordon (bass, ex-Sparks), Chris Townson (drums, formerly in John's Children and Jook), David O'List (lead guitar, ex-member of The Nice and an early member of Roxy Music) and Peter Oxendale (keyboards for a short-lived live version of Sparks). The bulk of the band went on to become the punk/new wave band Radio Stars.