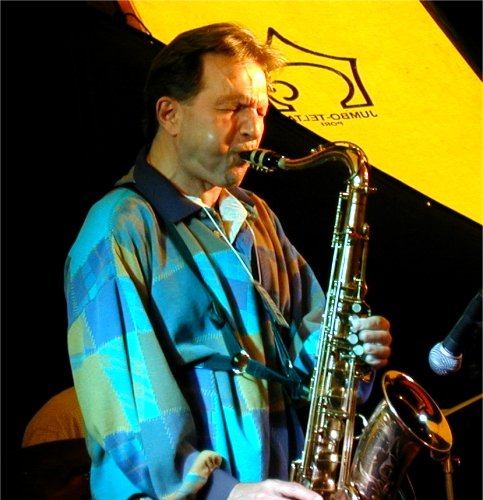 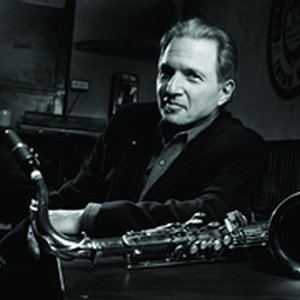 Jerry Bergonzi (born in October 21, 1947 in Boston, Massachusetts) is a jazz tenor saxophonist, composer, and educator. He first gained recognition as the featured horn in the Dave Brubeck quartet during the late 1970s. Bergonzi teaches at the New England Conservatory of Music in Boston, and he plays a weekly gig at the Acton Jazz Cafe. Since 1992, he has published seven volumes on improvisation for Advance Music.

"If you like Bob Berg, Michael Brecker, Coltrane and modern sounding intervallic improvisation, you will like this guy."
DJ