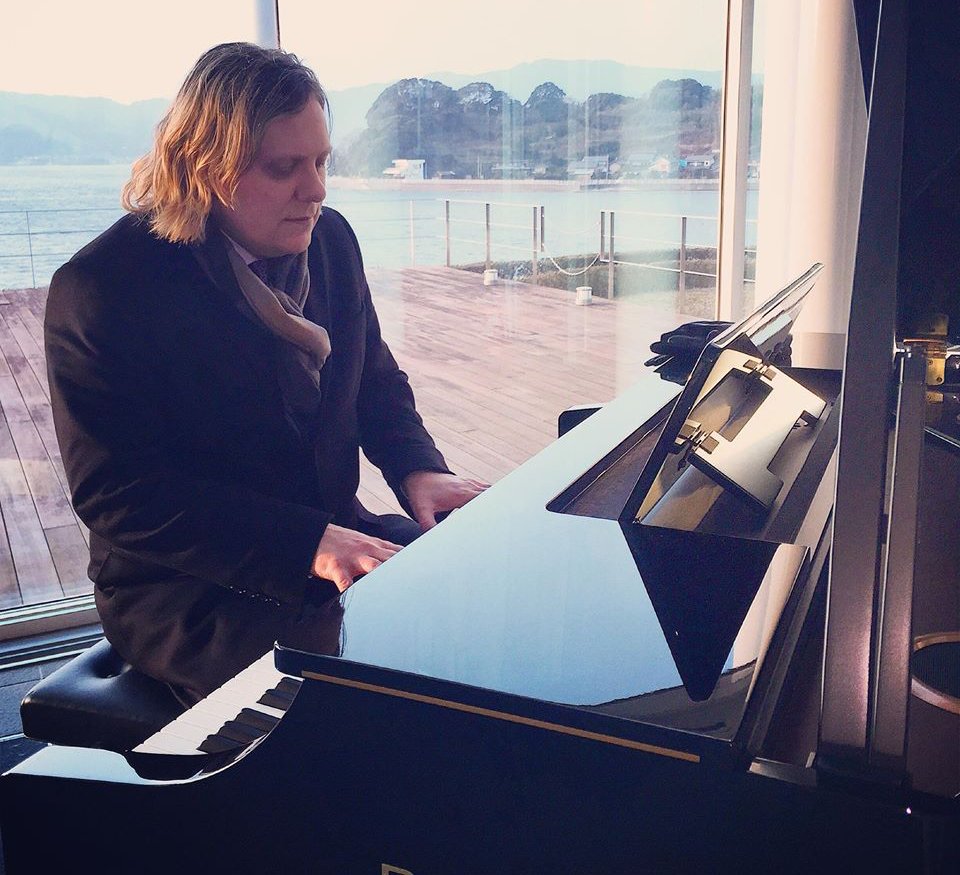 Jeremy Soule (b. December 19, 1975) is an award-winning American composer from Keokuk, Iowa and a prolific composer of orchestral videogame scores. Soule's soundtracks are often critically acclaimed as being among the best in the computer and video games industry and as rivaling the quality of many orchestral film soundtracks. A large percentage of Soule's music is done electronically and emulates real orchestral music so well that it is frequently indistinguishable from the real thing. He often collaborates with his brother, Julian Soule, with whom he also founded DirectSong; a company that sells DRM-free downloads of several classical composers, including Jeremy's own compositions.

Soule has been working in the music industry since 1994 when he became an employee of Square. He then left to join Humongous Entertainment, where he composed for several children's games as well as Total Annihilation, his first award-winning score. He left to form his own music production company, Soule Media in 2000, now called Artistry Entertainment. Through this company Soule has created several award-winning soundtracks. In 2005 he founded DirectSong. Soule's works have been played in several live concerts such as the Symphonic Game Music Concert in Germany and the international Play! A Video Game Symphony concert series.

A change in musical style may be felt by listeners of his compositions past 2005. As Soule had a near-death experience in a car crash about which he reportedly stated in an interview for FiringSquad: "I ended up rolling in my car several times on an interstate while flying headlong into oncoming traffic … I felt no fear … I simply just acknowledged to myself that I've had a good life and I would soon have to say goodbye to all of it in a matter of seconds".

He has produced and composed music for:

Jeremy Soule recently took legal action against KHInsider, a website dedicated to digital music piracy. The owner of the site decided to remove the offending material in order to avoid being sued by Soule, who was not only trying to have his own music removed, but all the music on the site. At the same time, many customers of DirectSong have had been waiting months if not years for their physical CDs to arrive and so some filed a lawsuits against DirectSong. DirectSong no longer offers its music in physical media.