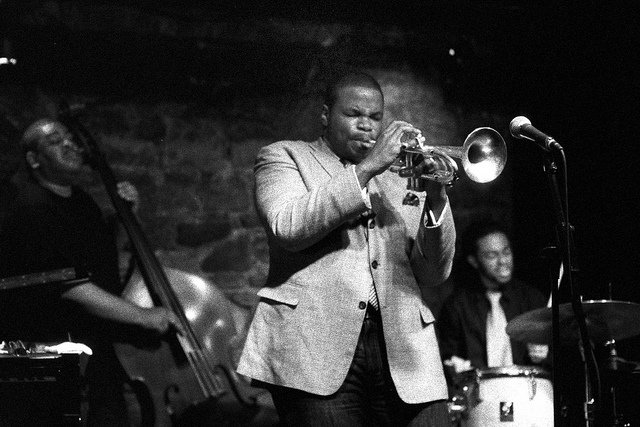 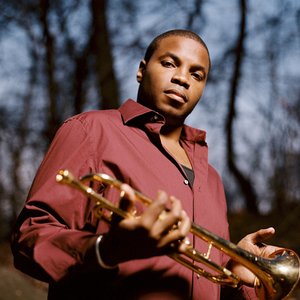 Jeremy Pelt arrived in New York in 1998 after graduating from Berklee College of Music. Once he got there, it wasn't long before he started being noticed by a lot of top musicians in the city. His first professional Jazz gig was playing with the Mingus Big Band. That gig lead to many long lasting associations with many of the talent in the band, and a great opportunity for growth. Since his arrival, he has been fortunate enough to play with many of today's and yesterday's Jazz luminaries, such as Jimmy Heath, Frank Wess,Charli Persip, Keter Betts, Frank Foster, John Hicks, Ravi Coltrane, Winard Harper, Vincent Herring, Ralph Peterson, Lonnie Plaxico, Cliff Barbaro, Nancy Wilson, Bobby Short, Bobby "Blue" Bland, The Skatalites, Cedar Walton, and many, many more. Jeremy has also been featured in a variety of different bands, including the Roy Hargrove Big Band, The Village Vanguard Orchestra, the Duke Ellington Big Band. Currently, he is member of the Lewis Nash Septet, and The Cannonball Adderley Legacy Band featuring Louis Hayes.

His work earned him a huge write-up in the Wall Street Journal by legendary Jazz writer and producer Nat Hentoff. His performances have received rave reviews from publications around the world.