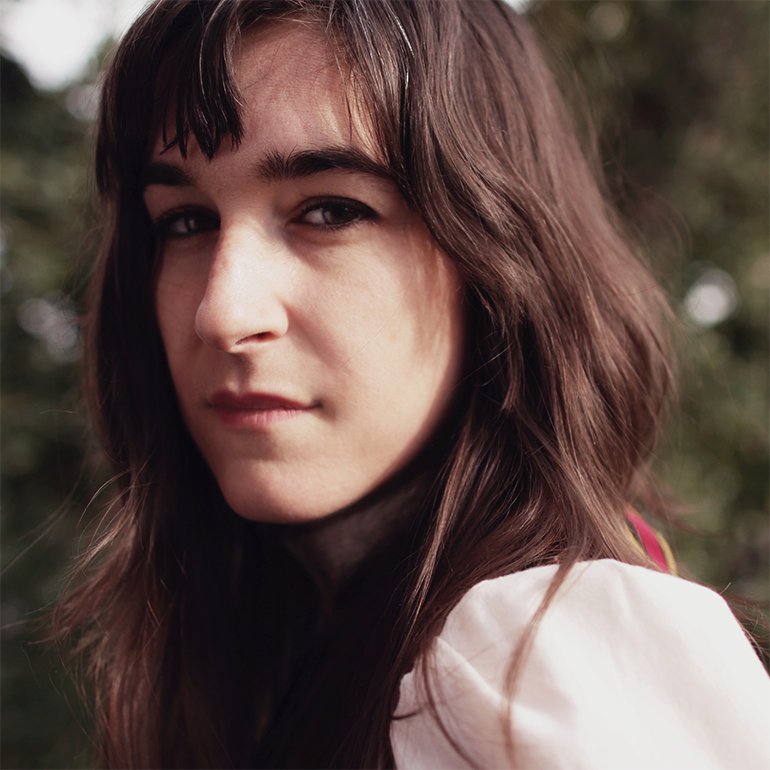 Ognibene appears on Rave On Buddy Holly, a tribute released in June 2011 on Fantasy/Concord and numerous records as a contributing musician and vocalist.