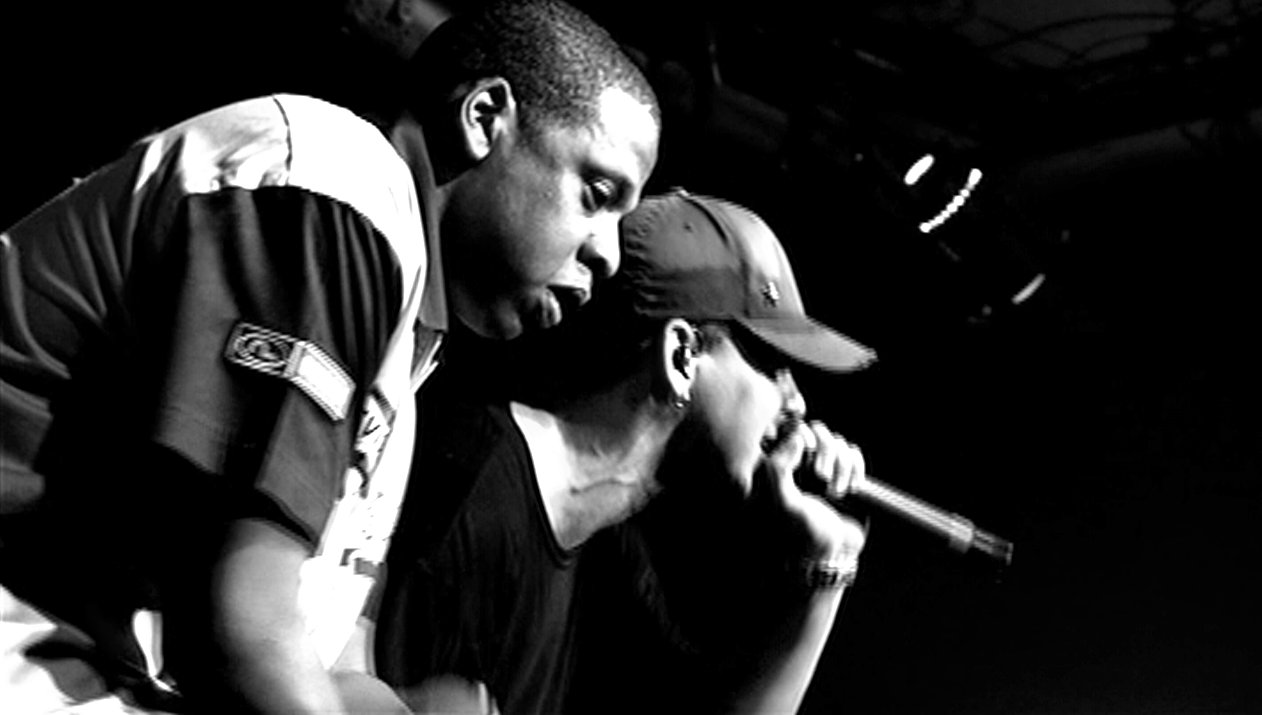 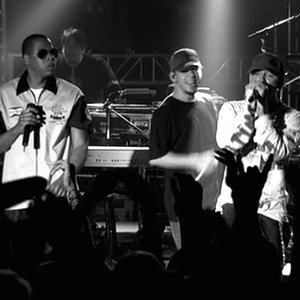 'Collision Course' is a CD/DVD set released on November 30, 2004 by Jay-Z & Linkin Park. The CD contains six tracks, mash-ups between songs by both artists. The DVD contains special behind-the-scenes footage of the making of the album, as well as the entire live concert performed at The Roxy. Also included are the five scenes from the concert shown on MTV Ultimate Mash-Ups and a picture gallery. The album's first and only single, "Numb/Encore", achieved great airplay on the charts, and stayed on 6 months after its release. "Izzo/In the End" was released as a radio-play only single and was well received by audiences.

The album reached #1 on the Billboard 200 Albums Chart that year and #15 on the UK Albums Chart. The album's first single "Numb/Encore" ended up winning a Grammy for Best Rap/Sung Collaboration, and has become part of the theme tune for the hit 2006 film re-make "Miami Vice".