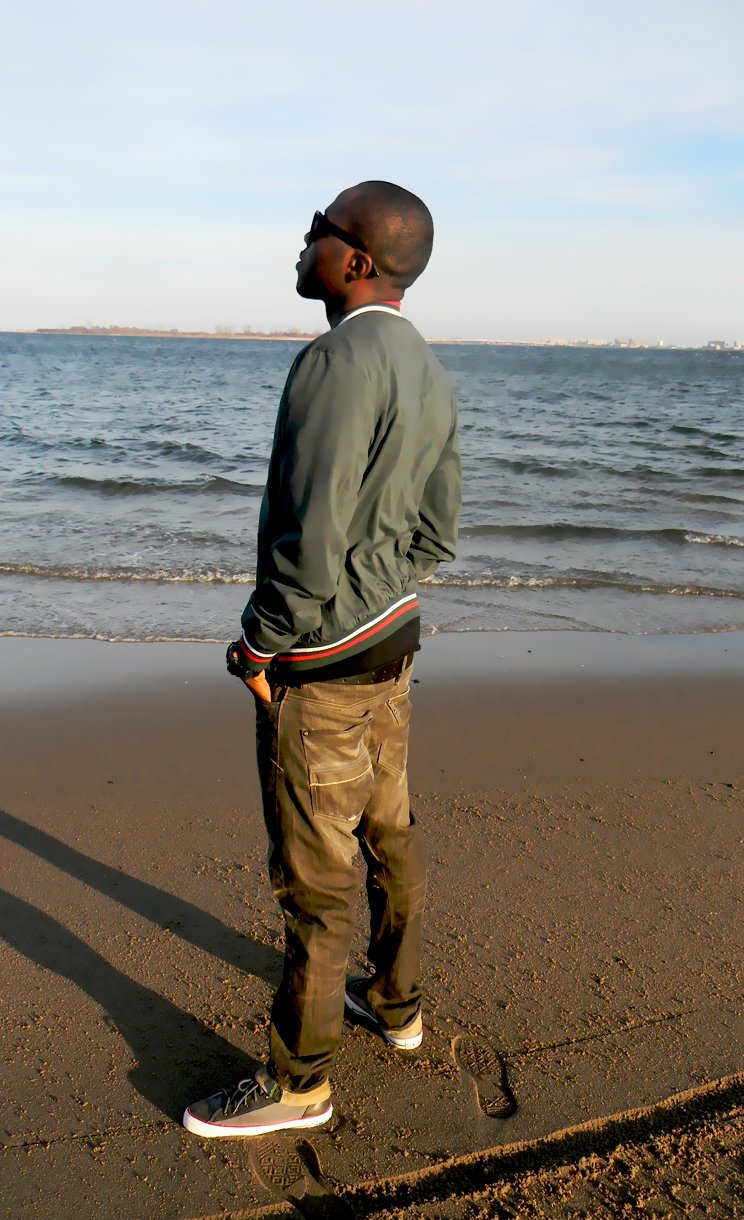 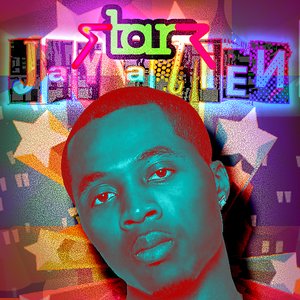 Jay Alien is known for his smooth, yet street related style. He mixes hip hop with pop, funk, techno, r&b, and jazz to create a style that is of his own. His flow is unique but has often earned him comparisons with the likes of Kanye West Jay-Z, and Drake. In 2009 he was featured on the remix to Mc Lyte’s “Brooklyn” and since has gained much recognition in the hip hop community.
Original from Guyana, South America, he now calls Brooklyn, NY home. He’s on a mission to be one of the best, and he’s motivated by his genuine love for the hip hop genre. His musical influences include Tupac, Big, Nas, Rakim, Pete Rock, Cl Smooth, Mc Lyte, Phil Collins, Jay-Z and more.