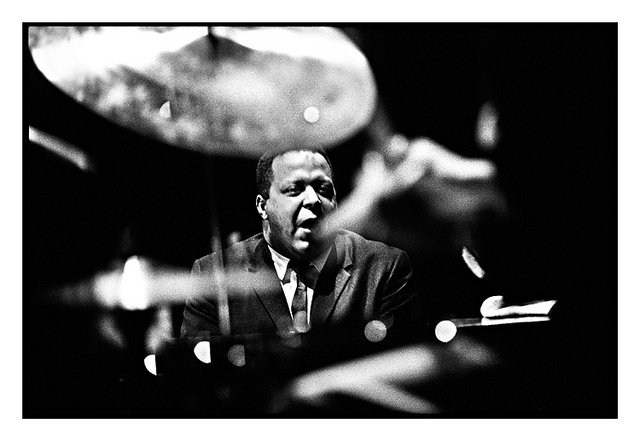 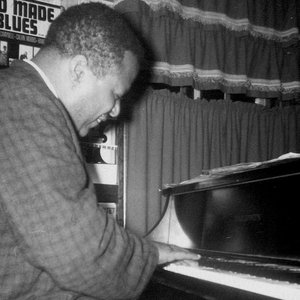 Jaki (John) Byard (June 15, 1922 – February 11, 1999) was a jazz piano player and composer who also played trumpet and saxophones, among several other instruments. He was noteworthy for his eclectic style, incorporating everything from ragtime and stride to free jazz.

Byard began playing professionally at the age of 15. After serving in World War II he toured with Earl Bostic in the late 1940s, making his recording debut with Charlie Mariano in 1951. Later, he was a member of the bands of Herb Pomeroy (1952-55, recording in 1957) and Maynard Ferguson (1959-62).

Byard recorded extensively with Charles Mingus in the periods 1962 to 1964 and 1970, touring Europe with him in 1964. He also made important recordings as a sideman with Eric Dolphy, Booker Ervin and Sam Rivers. As a leader, he recorded a string of albums for the Prestige label during the 1960s. He fronted an occasional big band, the Apollo Stompers. He taught at the New England Conservatory.

Byard was killed in 1999 by a bullet wound to the head. The circumstances surrounding the shooting have not been determined.