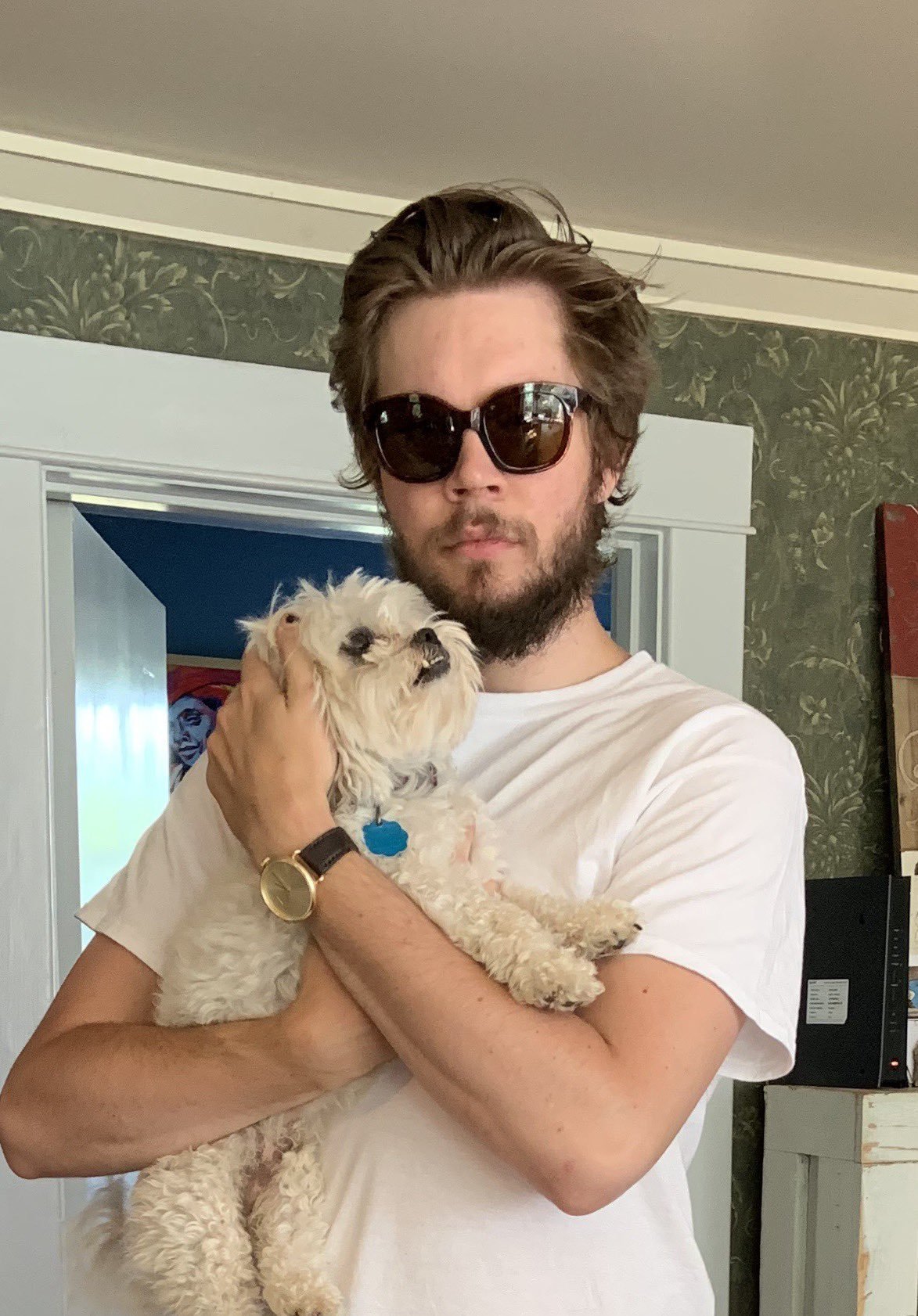 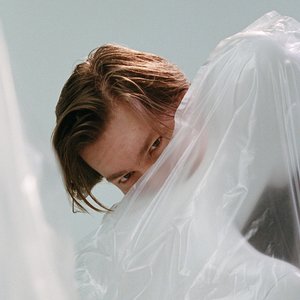 Jacob Christensen (born December 28, 1994), better known by his stage name Jakey, is a musician and YouTuber. He is the content creator behind the YouTube channel NakeyJakey, which has earned more than 1.45 million subscribers with videos relating to video games, movies, voice acting, reality TV and more.
After releasing six singles for an album entitled Dead Friends, he is set to release Romcom in February 2022.