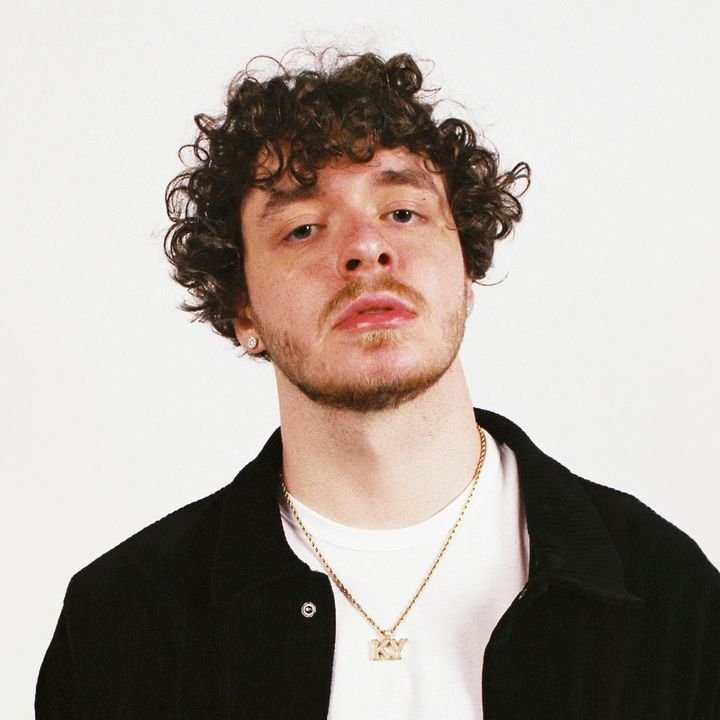 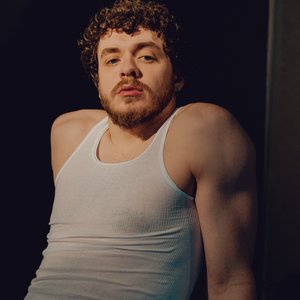 Jackman Thomas "Jack" Harlow (born March 13, 1998), is an American rapper and songwriter. He is signed to Generation Now and Atlantic Records. He is also the co-founder of his own musical collective, Private Garden. He is best known for his single "Whats Poppin", which peaked at number 2 on the Billboard Hot 100.

Harlow was born and raised in Louisville. Harlow began rapping at age 12. He and a friend used a Guitar Hero microphone and a laptop to record rhymes and songs. They made a CD entitled Rippin' and Rappin' and sold copies at their school (Highland Middle School). When he was in seventh grade, Harlow acquired a professional microphone and made his first mixtape, Extra Credit, using the moniker "Mr. Harlow".

Harlow attended Atherton High School, graduating in 2016. During his freshman year, his YouTube videos drew the attention of major labels, but he chose not to pursue any of the deals offered to him at the time. In November 2014 during his junior year, he released another mixtape, Finally Handsome.

In November 2015, Harlow released his first commercial album, an EP entitled The Handsome Harlow. It was released through Gill Holland's sonaBLAST! record label. Throughout high school, he often played sold out shows at Louisville venues like the Mercury Ballroom, Headliners, and the Haymarket Whiskey Bar. In early 2016, he released a single, "Never Woulda Known", which featured Johnny Spanish and was produced by Syk Sense. In March of that year, he opened for Vince Staples in Louisville.

In June 2016 less than a month after graduating high school, he released the mixtape, 18, which was the first album on his label and music collective, Private Garden. The collective also features Harlow's frequent collaborators, the Homies, composed of Louisville rappers and producers Ace Pro, 2forwOyNE, Shloob, Quiiso, and Ronnie Lucciano. Over the course of the next year, Harlow performed at South by Southwest, Bonnaroo, and the Forecastle Festival. He also spent time traveling back and forth between Louisville and Atlanta to work with engineer/mixer, KY Engineering. In March 2017, he released the song "Hitchcock", produced by 2forwOyNE and J-Reid.

In the summer of 2017, he released the single "Routine". In October of that year, he released another single, "Dark Knight", with an accompanying music video. He credits CyHi the Prynce with helping him work through his writer's block and finish the song. The song would become the lead single off Harlow's mixtape Gazebo, which was released in November 2017. He went on a 14-city Gazebo Tour in support of the album. The Homies opened for Harlow, and the tour ended in January 2018. In May 2018, Harlow opened for indie rock band, Portugal. The Man on select tour dates. The following month, he was featured alongside Lil James and Sixteen on the Skeme song "Get Sumn".

In August 2018, it was announced that Harlow had signed to DJ Drama and Don Cannon's Atlantic Records imprint, Generation Now. He also released a video for his single "Sundown" on the day of the announcement. On August 17, Harlow released his major label debut mixtape, Loose. The album featured guest verses from CyHi the Prynce, K Camp, 2forwOyNE, and Taylor. In September 2018, he performed at the Genius IQ/BBQ event. In November 2018, Harlow embarked on a North American tour in support of Loose that is scheduled to end in late December. That month, he also released a music video for the song, "PickYourPhoneUp", featuring K Camp. On August 21, 2019, Harlow released the single "Thru the Night" featuring Bryson Tiller and launched his US tour, which started in October of the same year.

In January 2020, he released "Whats Poppin", with a music video from video director Cole Bennett, who had also directed videos for artists such as Juice Wrld, Lil Tecca, Lil Skies, and Blueface. The music video, featuring a popular YouTube creator who goes by the name of "Rhino" from the channel called Loveliveserve, has surpassed sixteen million views as of March 2020.