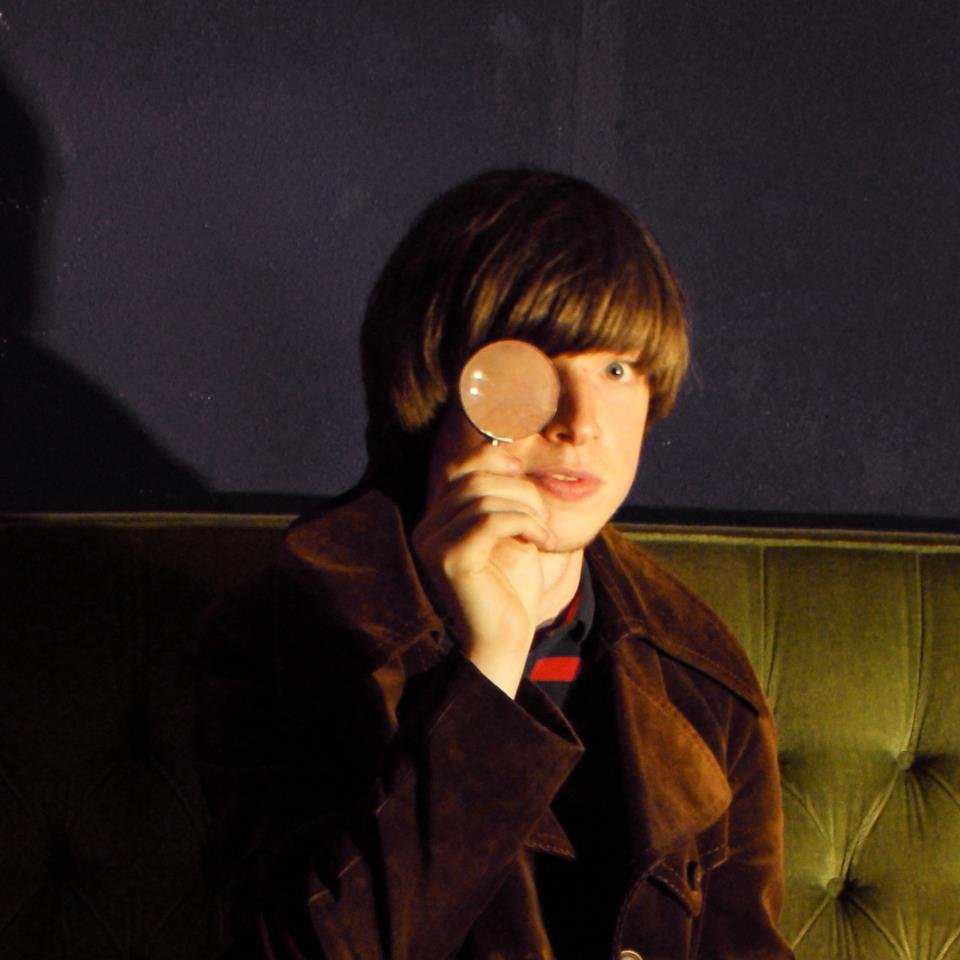 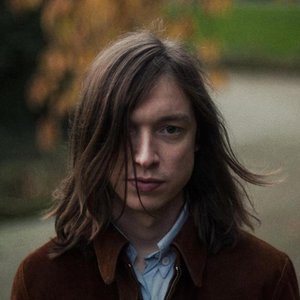 Jacco Gardner is a neo-psych/baroque pop multi instrumentalist from The Netherlands. He creates a unique sound by combining the sounds of harpsichord, strings, flutes and other classical instruments with raw psychedelic effects. His music is influenced by artists like Billy Nicholls, Duncan Browne, The Zombies, The Beach Boys, Curt Boettcher, Pink Floyd, Bo Grumpus.

Jacco released his debut 7-inch single in february 2012 called 'Clear The Air' with 'A House on the Moon' as its B-side on Action Weekend Records. A digital version has been made available on http://jaccogardner.bandcamp.com. On the album Jacco Gardner plays all instruments, except for the drums, which are by Jos van Tol.

Later that year, another single was released both as vinyl single and digital download "Where Will You Go" with "A Summers Game" on the B-side. Both songs would later appear on the LP.

Get Lost In the Shuffle
Before the release of this album, a one-sided vinyl single was released in December 2012, on which Gardner plays with Linda van Leeuwen and Mathias Janmaat of the indie rock band Bombay Show Pig. The single contains one song "Get Lost In the Shuffle" was released in a limited amount of 200 at Excelsior Recordings. On this song, Van Leeuwen plays the drums in stead of Van Tol.

Cabinet of curiosities
By February 2013, the debut album Cabinet of Curiosities is released world wide at Trouble In Mind Records and through indie label Excelsior Recordings in the Netherlands.