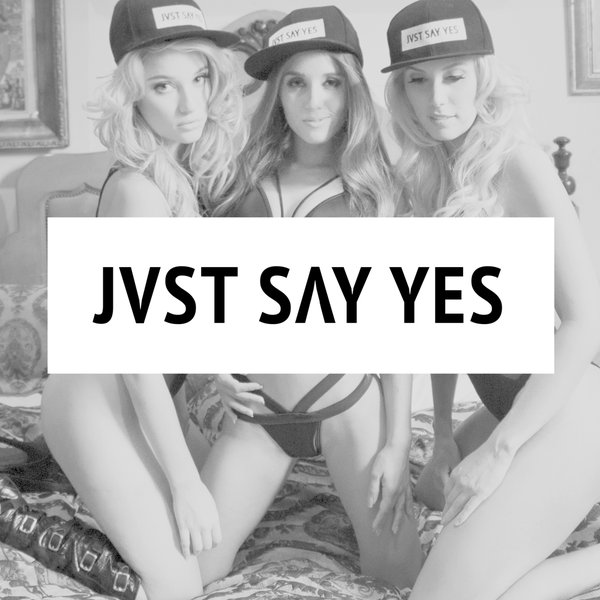 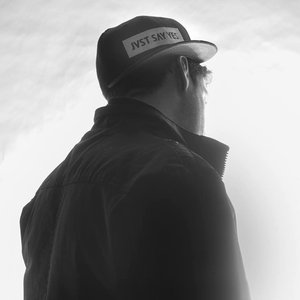 Kicking off from humble beginning by releasing breakthrough track bass house ‘Ill Behaviour’ on his on Soundcloud for free in 2015, JVST SAY YES has gone from strength to strength in the house music community gaining a rapidly growing following across the world.

With collaborations with Brillz, Habstrakt, Torro Torro, Ephwurd, Virtual Riot and more already under his belt, it didn’t take long for the scene to take note of the Los Angeles producer. After a string of releases across Disciple and Dim Mak, he has recently signed to Brillz’ ‘Twonk’ label, with 2017 only gathering further fuel for the fire.