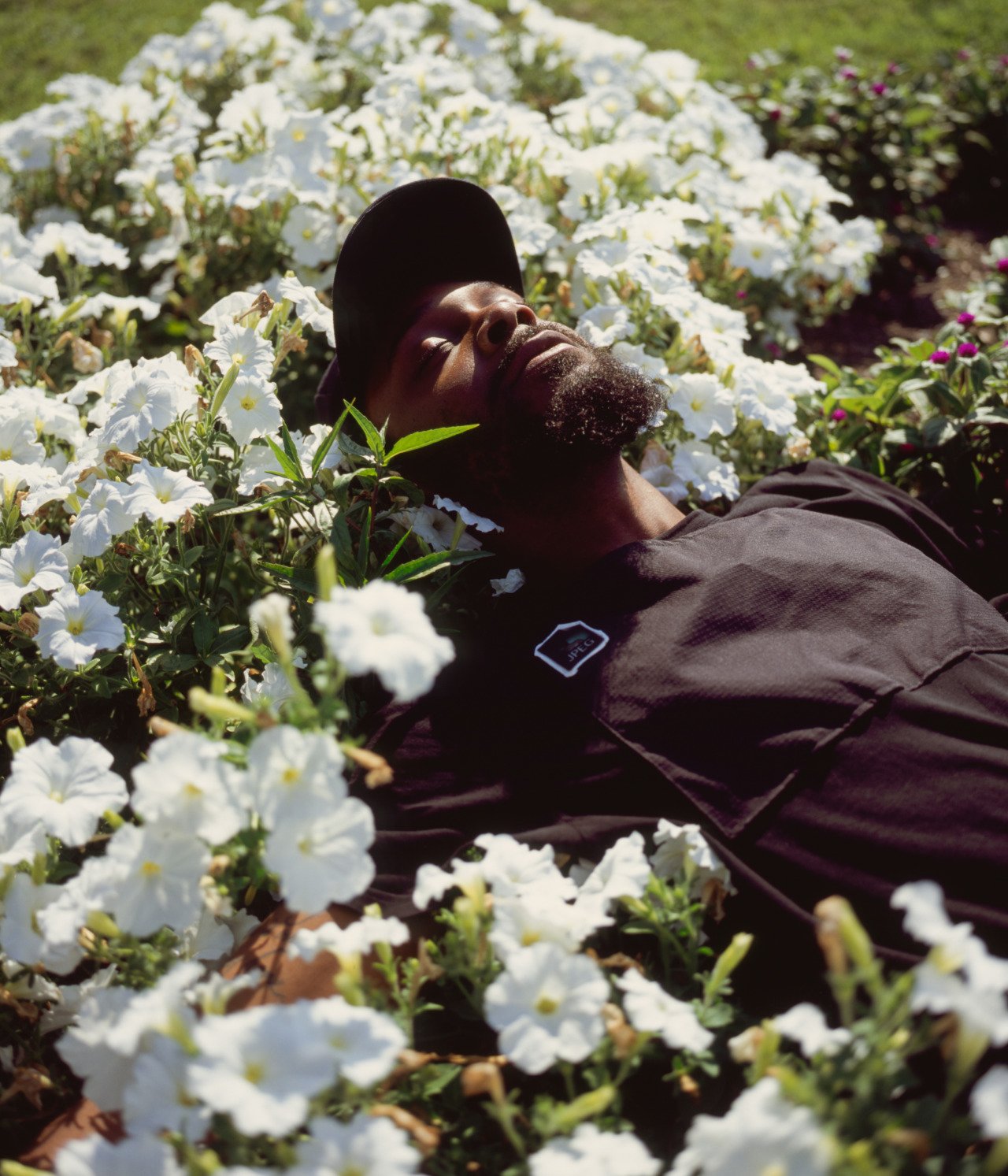 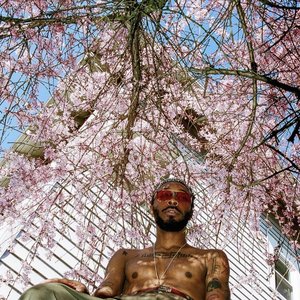 Barrington DeVaughn "Peggy" Hendricks (born October 22, 1989 in Flatbush, New York), better known by his pseudonym JPEGMAFIA is an American rapper and producer strongly influenced by the music scene in Baltimore, Maryland, having been based there for a number of years. He is currently based in Los Angeles, California.
Hendricks was born in Flatbush, Brooklyn, to Jamaican parents.He spent the majority of his childhood in Flatbush,before moving to Alabama at age 13, where he says he experienced a significant amount of racism which later had a great effect on his music. Hendricks moved to Louisiana and enlisted in the United States Air Force at age 18. He served a tour of duty in Iraq and also spent time in Kuwait, Germany, Japan, and North Africa, before being honorably discharged.Though he previously claimed to have a master's degree in journalism, Hendricks has since clarified that, though having studied the subject while deployed, he was not officially awarded a degree.In April 2021, Hendricks revealed through social media that he had "a sexually, verbally, and physically abusive childhood."

Hendricks developed an interest in music production at the age of 15, and he began producing after he learned how to sample. Describing his production, Hendricks says "When I was first making beats, no one liked the beats. To this day I give people beats and they're just confused." He says "I started rapping because no one liked my beats." Noting that he started producing before he started rapping, Hendricks said "I'm a producer first kind of, and then a rapper second but I take both of them seriously."
During his military stay in Japan, he was producing and writing music under the name Devon Hendryx. In 2015, he moved to Baltimore, where he began to make music under his moniker JPEGMafia, under which he released his mixtape Communist Slow Jams in April 2015. Only a month later, he released his mixtape Darkskin Manson which was inspired by the Freddie Gray protests in Baltimore that were happening right as he had moved there.Following a number of mixtapes, Hendricks released his debut studio album, Black Ben Carson, in February 2016 via Deathbomb Arc featuring a much harsher, distorted sound than his other projects. Four months later, he released a collaborative EP with fellow Baltimore-based rapper Freaky titled The 2nd Amendment. After less than 3 years living there, Hendricks moved from Baltimore to Los Angeles for his next studio album. In January 2018, he released his second studio album Veteran. In an article on Bandcamp, he said "I wanted to show I'm not just a one-trick pony. I always do weird shit. I usually just keep it to myself. This time, I just let the filter go." At the time of its release, Veteran was considered JPEGMafia's most experimental album to date, receiving widespread critical acclaim.

After the release of Veteran, Hendricks started working on his next album. He recorded 93 songs, and whittled it down to 18 tracks. He mixed and mastered it at the end of Vince Staples' tour,posting percentage updates frequently on his Instagram. Prior to the release, he would label the project as a "disappointment" in interviews and his social media. The first single from the album, "Jesus Forgive Me, I Am a Thot", was released on August 13, 2019.He promoted the album by uploading a series of listening sessions to his YouTube channel where friends and artists such as Denzel Curry, Jeff Tweedy (of Wilco) and Hannibal Buress discussed and reacted to cuts off of the album. All My Heroes Are Cornballs was released on September 13, 2019, to further critical acclaim, and was his first album to chart. In October 2019, he embarked on the JPEGMafia Type Tour to support his new album.

His music has mostly been described as experimental hip-hop, but has been said to incorporate a wide range of genres into his music such as trap, R&B, and noise rap.

In an interview with Cambridge Union, Hendricks noted that his biggest influence is Kanye West. He states that one of his earliest influences was the rock group Hanson.He has also cited Ol' Dirty Bastard, Throbbing Gristle, MF DOOM, Lil B, Chief Keef, Ice Cube, Rick Rubin, Cam'Ron, Björk, Janelle Monáe, Radiohead, The Backstreet Boys and Arca as influences.