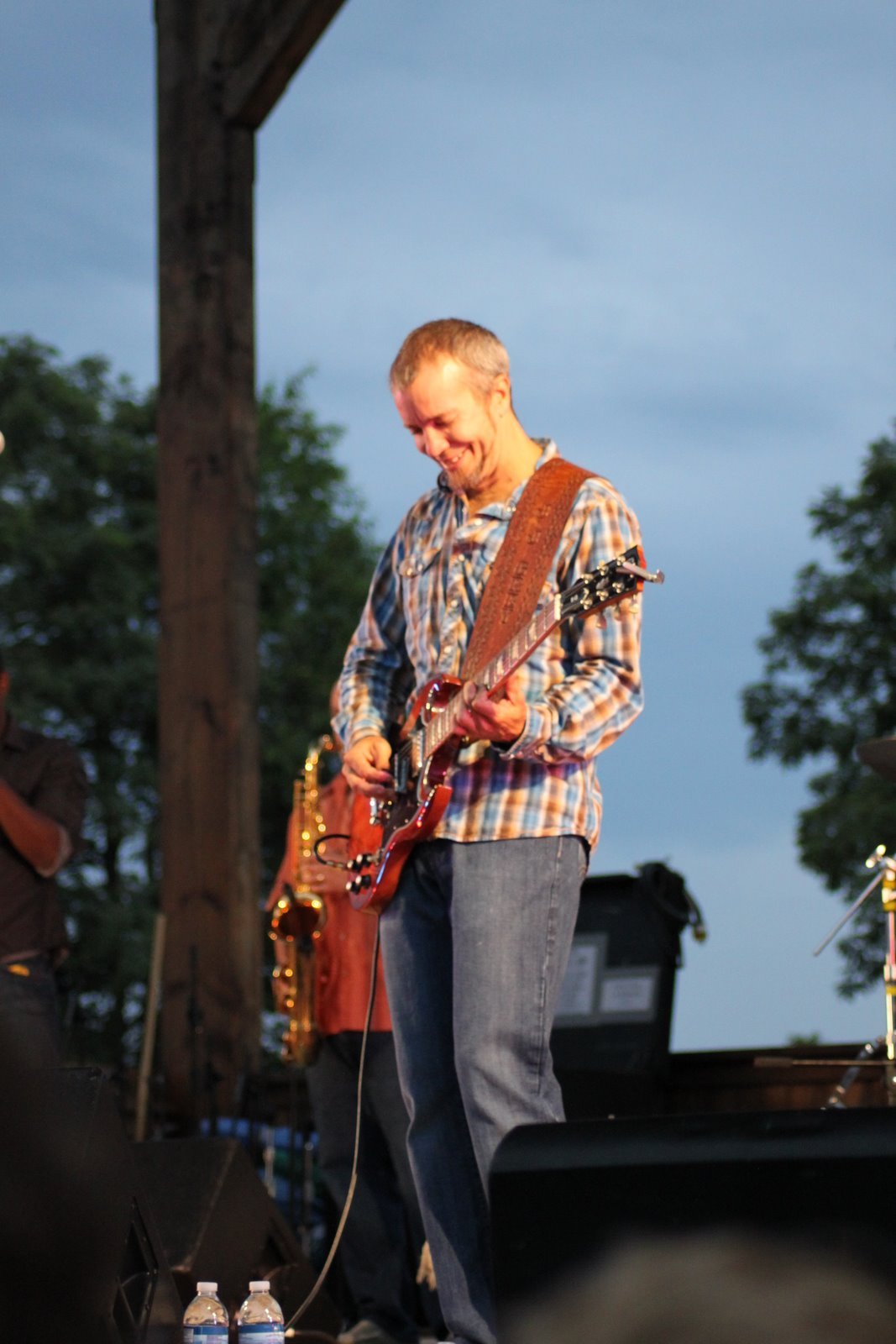 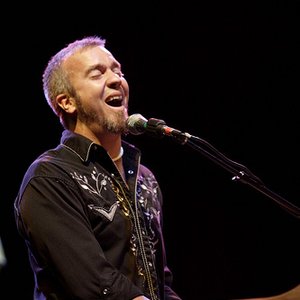 The band made its recording debut in 2001 with Blackwater, following up in 2004 with Lochloosa (both released under the name Mofro; both albums reissued by Alligator). In 2007 the band, with it's current name, released Country Ghetto, followed by the 2008 album Orange Blossoms. With the release of 2010’s Georgia Warhorse, the band stepped further into the mainstream view with the AAA radio breakout single The Sweetest Thing. In 2011 the full fury of the band’s live show was captured on the live CD/DVD Brighter Days.

April 2013 brings the release of the band's sixth studio album, This River. Named for the St. John’s River, a centering point for Grey's childhood near Jacksonville, Florida, b]This River flows from freewheeling celebrations (Florabama) to dark inner journeys (Somebody Else), from late night, beer-soaked testimonials (Your Lady, She’s Shady) to heartfelt ballads of the almost-forgotten (The Ballad Of Larry Webb), and ends with the title track and a singularly devastating vocal performance. With Dan Prothero at the helm as producer, JJ and the band once again returned to Retrophonics Studio in nearby St. Augustine, Florida and muscled out some of JJ’s strongest material to date.

The band has played countless festivals, including Lollapalooza, Bonnaroo, Wakarusa, Austin City Limits Festival, Byron Bay Blues Festival (Australia), Montreal Jazz Festival and Fuji Rock (Japan). Over the course of his career, Grey has shared stages with the likes of Lenny Kravitz, B.B. King, The Allman Brothers Band, The Black Crowes, Los Lobos, Jeff Beck, Ben Harper, Booker T. Jones, Mavis Staples and many others. In 2011 the band extensively toured the UK. That same year, back in the U.S.A., Grey embarked on his first-ever solo tour, playing packed-to-capacity clubs. The band returned to Europe in 2012, playing multiple dates in the UK, Germany and The Netherlands.

JJ’s songs have appeared in film and network television including House, Flashpoint, Crash, Friday Night Lights, The Glades, The Deadliest Catch and the film The Hoot. In November 2009, JJ wrote his first film score for the critically-acclaimed, Emmy Award-winning documentary The Good Soldier, that appeared in theatres and on Bill Moyers Journal on PBS. In 2010, JJ played piano, sang and contributed a song (The Wrong Side) to Buckwheat Zydeco’s Grammy-winning Alligator Records album Lay Your Burden Down. JJ also appears on Shemekia Copeland’s Grammy-nominated 2012 CD 33 1/3.