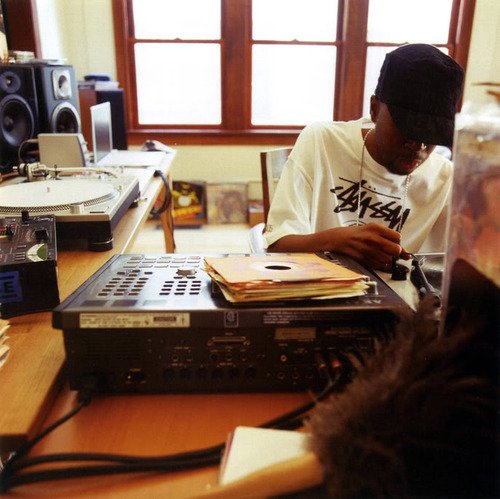 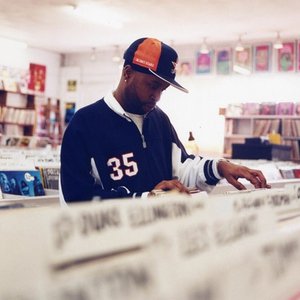 @J-Dilla
Hip-Hop instrumental hip-hop underground hip-hop hip hop Stones throw
J Dilla was born James Dewitt Yancey on February 7, 1974 in Detroit, Michigan, to Maureen and Beverly Yancey. From the onset, music was intrinsic to Jay's life. His mother Maureen was an accomplished singer and lover of classical music and opera. His father Beverly was a gifted vocalist and bass player fond of vocal harmonies and jazz, who played professionally for 25 years before taking a job at Ford. A two-year-old Jay would gurgle along in perfect pitch to the sound of his father practicing on his upright bass until it lulled him to sleep.
Top Tracks
1) Workinonit
2) Don't Cry
3) Time: The Donut of the Heart
4) Waves
5) Stop
6) The New
7) Two Can Win
8) People
9) The Diff'rence
10) Mash
11) Lightworks
12) Airworks
13) Light My Fire
14) So Far to Go
15) Glazed
16) Geek Down
17) Last Donut of the Night
18) One Eleven
19) Stepson of the Clapper
20) U-Love
21) Anti-American Graffiti
22) Gobstopper
23) One for Ghost
24) Dilla Says Go
25) Bye.