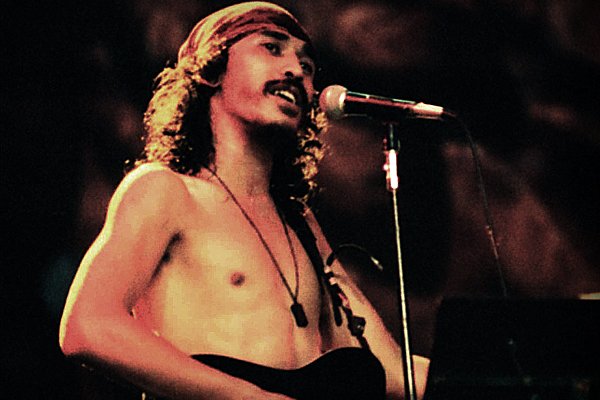 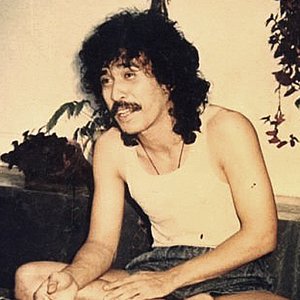 Iwan Fals, born Virgiawan Listanto on 3 September 1961 in Jakarta, is a charismatic Indonesian singer/songwriter and remembered as Indonesia's the most dangerous singer on the '80s and '90s.

He was popular for his gritty-witty ballads accentuated on life of Indonesia's marginalized groups or political satire on the troubled Indonesian social/political scene under Soeharto. His socially aware hit-songs including: "Oemar Bakri" tells about teacher, "Lonteku" is a love story between a criminal and a prostitute, and "Wakil Rakyat" is about members of parliament.

After Reformasi movement on 1997 which leads to democratisation he was a kind of losing the edge for political satire, but his mature musical experience keeps him on Indonesian pop chart with inward-looking songs and songs about personal relationships.