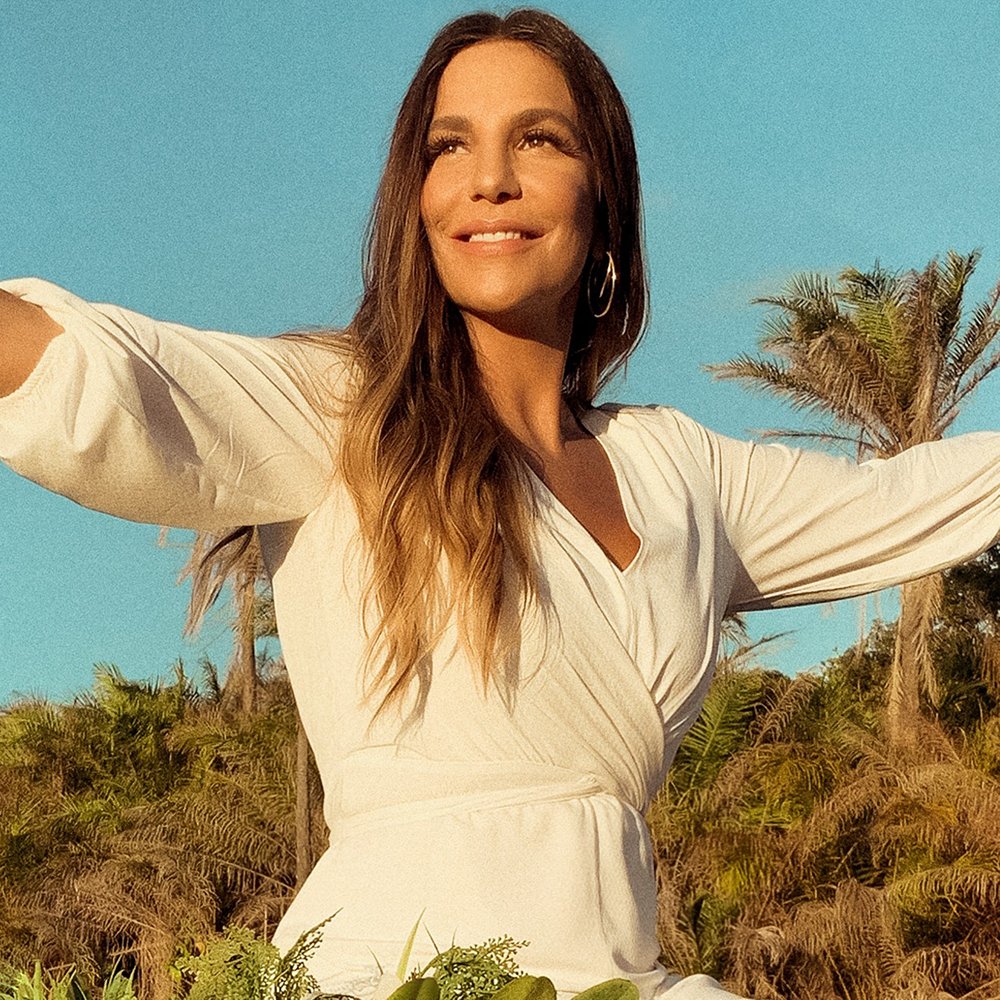 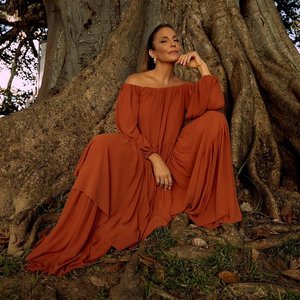 Ivete Maria Dias de Sangalo (born May 27, 1972 in Juazeiro, Bahia) is a Latin Grammy Award-winning Brazilian Axe and MPB singer, songwriter, and occasional actress and television show host. She is currently one of the most popular and best-selling Brazilian female singers, with six albums released with "Banda Eva", and seven more albums in a solo career, with a total of over 12 million albums sold worldwide. Sangalo is most often recognized by her powerful voice, charisma and live performances. Her music is also very popular in Portugal. She has received 14 nominations for Latin Grammy Awards in her career.

As a teenager, Sangalo started to sing and play acoustic guitar at events, festivals and presentations of the school where she studied. Her debut show happened in the Ondina Neighborhood, Salvador, in August 1992. With that show she won the Dorival Caymmi trophy, the Grammy of Bahian music. The solo singer was once part of a group called Banda Eva, and with them recorded six CDs and sold over four million copies.

In 1993, Sony decided to reform the axé group Banda Eva and she was chosen as the lead singer. With her charismatic image, their first album soon topped the Brazilian album chart. Her live album with the band, Banda Eva Ao Vivo, was their best-selling album, selling over a million copies. In 1997 she decided to start a solo career and in 1999 she released her first self-titled album. With lots of upbeat Bahian rhythms and axé, the album received gold and platinum certification. The following year she released another album, Beat Beleza, which also achieved platinum status.

In 2000 she released the album Festa (Party). The single was very popular and the album got platinum certification. "Festa" was her biggest hit single up to that point and the video also received huge airplay. "Festa" ended up being the most popular song of 2001 in Brazil. In 2002, she released the album Se Eu Não Te Amasse Tanto Assim (If I Didn't Love You So Much), titled after her big hit that reached the first position in the singles chart. The album, which features a duet with American singer Brian McKnight, didn't sell as much , but was still a hit. Following Se Eu Não Te Amasse Tanto Assim, she released Clube Carnavalesco Inocentes Em Progresso in 2003. It was the lowest-selling solo album of her career but it still managed to receive gold certification.

MTV Ao Vivo Ivete Sangalo (MTV Live: Ivete Sangalo) released in 2004, was a live album and included her biggest hits, lots of them never released on an album before, and some Banda Eva hits. The album received diamond certification and was the second best-selling album of 2004.

Her 2005 album, As Supernovas, received triple platinum certification shortly after it's release. The album was less upbeat than the others and included some songs with a 70's touch, with the big influence of Brazilian singer Ed Motta. She also included the hit "Soy Loco Por Ti America", a Gilberto Gil song. "Quando a Chuva Passar" recently reached number two on the Brazilian singles chart and was notable for being nominated at the Latin Grammy Awards, an uncommon feature for a non-Spanish speaking singer.

On December 16, 2006, she performed in the biggest stadium in the world, Maracanã in Rio de Janeiro, where Paul McCartney, Rolling Stones, Kiss, The Police, and Madonna have also performed. She was the first Brazilian act to perform in this stadium since pop phenomenon Sandy & Junior in 2002.