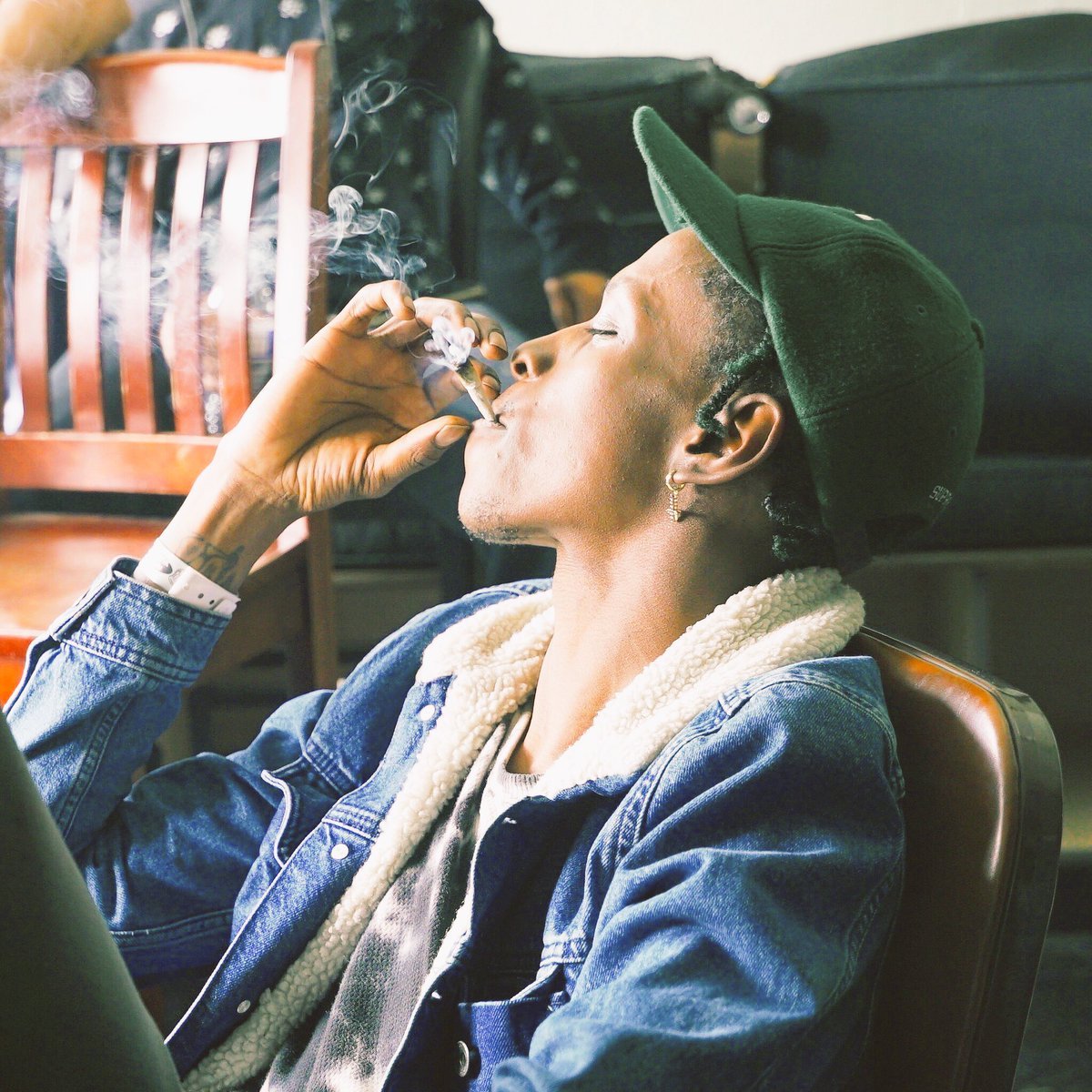 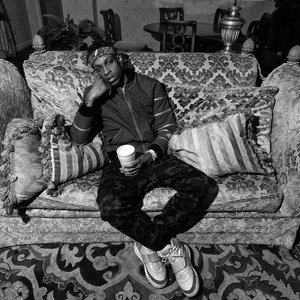 Issa Gold is an East Coast rapper best known as a member of the acclaimed hip-hop group The Underachievers. He first met bandmate AK in 2007 but did not start rapping seriously until 2011 and teamed up with fellow east coast rapper Joey Badass and others to form the rap supergroup Beast Coast in 2012.

He and AK gained buzz with mixtapes like Indigoism and Lords of Flatbush before releasing their studio debut Cellar Door: Terminus Ut Exordium in 2014 and follow-up album Evermore: The Art of Duality in 2015. He is also childhood friends with Zombie Juice of the rap group Flatbush Zombies. He and Juice grew up together in the same building in Flatbush, Brooklyn.