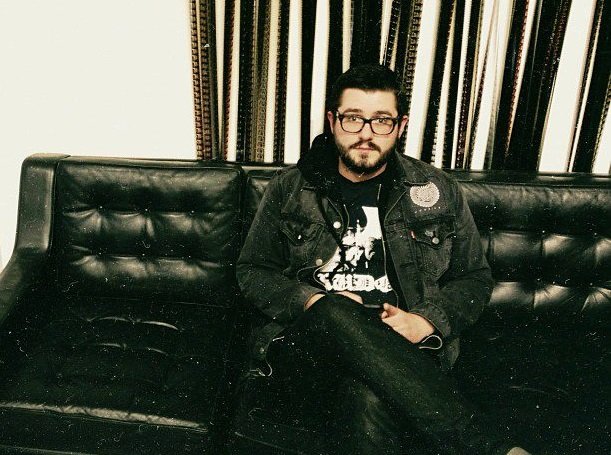 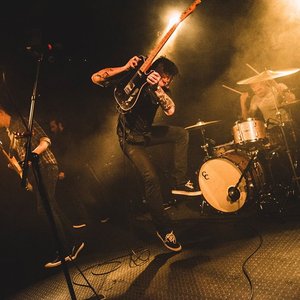 Into It. Over It.

Into It. Over It. is the solo project of the Chicago, Illinois-based musician Evan Thomas Weiss. It is considered one of the leading acts in the emo revival scene of the 2010s. Evan Weiss grew up in Cherry Hill, New Jersey. His first exposure to the genre of emo was hearing the band Sunny Day Real Estate in the seventh grade while browsing a record shop. He continued his interest in music through buying Jade Tree and Polyvinyl records and going to local shows in Philadelphia. In the "fourth or fifth grade", Weiss started, with school friends, the band J.A.R., which eventually became The Progress, garnering modest local success. On September 27th, 2007, New Jersey native/Chicago inhabitant Evan Thomas Weiss turned twenty-three. He noticed that his last few years had gone by rather quickly. To combat (or encourage..?) this movement in his life, he wrote and recorded one song every week of his twenty-fourth year–exactly fifty-two songs. Releasing them under the moniker Into It. Over It., the 52 Weeks project was followed in 2010 by a series of six split EPs which consisted of 12 songs Evan had written about 12 U.S. towns. 2011 saw the release of Proper, Into It. Over It.'s debut studio album. By this time, Into It. Over It. was already touring extensively as a solo acoustic act through Evan's sizeable network of musician friends (both within the US and internationally), linking him with artists from various indie, punk and emo scenes. After the release of Proper, Evan assembled a full band lineup to finally flesh out Into It. Over It.'s live performances.

The sophomore album Intersections followed after another two long years of touring, marking a refocus of Into It. Over It.'s sound from pop punk-oriented songs to a more instrumentally broad, indie-centric approach. With a new live lineup to match the sonic shift, Into It. Over It. went out on the road again and appeared not only on long headlining tours, but also large festivals such as Lollapalooza and Riot Fest. Between the never-ending string of full band and solo shows that Evan is perpetually caught on, work on the third Into It. Over It. album has begun with a January 2015 writing session, entailing Evan and Into It. Over It.'s current drummer Josh Sparks being holled up in a cabin for thirty days. Since the fifth grade, Evan spent many years writing, recording and touring in bands. His first band was The Progress, formed with his grade school friends. Evan was a bass player in many of his early bands as a result of losing a coin toss with the other members of The Progress to decide who would play guitar in the band. Prior to the initiation of Into It. Over It., Evan was also in Damiera, Up Up Down Down Left Right Left Right B A Start, Labour, Map the Growth,, The Funeral Bird, Hiroshima Mon'Amour, Sleeper Agents, The French Connection, Emergency and Forgive Her Choke Her. More recently, Evan has spent his time off from Into It. Over It. in Stay Ahead of the Weather with the other members of Into It. Over It.'s first touring lineup, Pet Symmetry with members of Dowsing, and Their / They're / There with Matthew Frank of Loose Lips Sink Ships and Mike Kinsella of Owen.