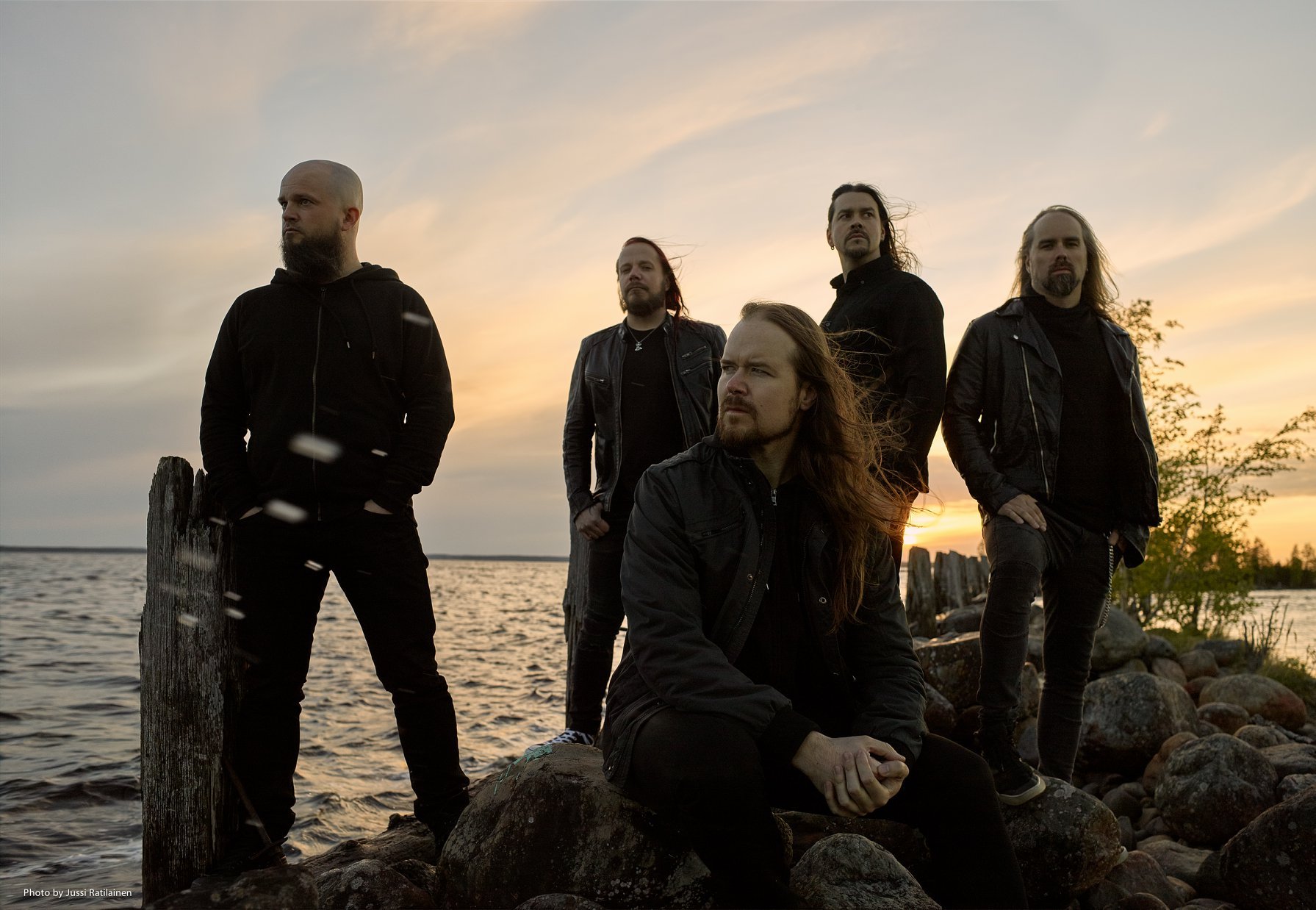 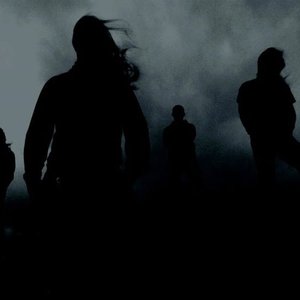 Insomnium is a melodic death metal band from Joensuu, Finland. They are influenced by doom metal and progressive metal. Their lyrics often deal with subjects such as darkness, mourning, loss, pain, and nature.

Insomnium began to take shape during the bleak spring of 1997. In the quiet town of Joensuu, located in the easternmost part of Finland, four young men were forming a fierce metal band. From the beginning it was clear that this band would make music that was brutal yet melodic, full of contrasts and changing atmospheres. They took what they regarded as the best aspects of their favourite bands and moulded these influences into a new kind of entity. The result was the marriage of melodic Scandinavian death metal and traditional Finnish tunes. The lyrics turned out to be sorrowful, dream-like tales of love and death that usually took place amidst the Finnish nature. Influences were taken from Finnish folklore as well as world literature.

After two years of intensive training Insomnium made their first demo cd, which received praises from all over the world. The second demo was made the following year and gained a lot of attention as well. This time, record companies got interested. In the beginning of 2001 founding members, Ville Friman (guitar), Markus Hirvonen (drums) and Niilo Sevänen (bass/vocals), attached a new guitarist, Ville Vänni to the band. Now Insomnium was stronger than ever and ready to rise to the next level. A deal with Candlelight was signed the same spring and recording of the first album began in the summer.

- In the Halls of Awaiting - was released in April 2002 and it introduced a band that had evolved in many ways. The legacy of Scandinavian death metal was still the core of the music but new layers had appeared around it. There were more nuances and depth in the songs, and the music was more versatile and challenging than before. Progressive shades had crept into the songs, and in many ways the band had stepped aside from the mainstream of melodic death metal. Debut album received excellent reviews in many magazines around the globe, especially in Germany, Finland and North America. The recording of the second album began in summer 2003. The process was somewhat painful but finally in December the new album was ready. - Since the Day It All Came Down - continues the development that the first album began. Songs are more versatile and surprising, progressive influences are ever clearer. Some tracks may even be described as experimental. But the straightforward side of the music hasn´t gone anywhere, since catchy guitar-harmonies, crushing riffs and soothing acoustic interludes are all still there. Melodies are still the most essential element in the music of Insomnium, but this time the tunes are even more melancholic and wistful than on the debut album. This is a sad and dreary album, heavier and gloomier than the first one, and undoubtedly more challenging. So when you take this path, keep in mind that it takes a while before your eyes get used to the dark…

..And darker it got. With their third release, - Above The Weeping World -, the music got more agressive, harder, louder and the progressive elements grew once again. The first European tour is over, and Insomnium is once again a step closer to world domination.

Their fourth studio album "Across The Dark" was released on the 7th of September, 2009 via Candlelight Records.

Their new album "One for Sorrow" was released October 2011. On September 9th, 2011 Insomnium released the music video "Through The Shadows" from their 2011 album One For Sorrow.

In November 2011 Insomnium embarked on their first headlining European tour, with support coming from Before The Dawn and MyGRAIN.

During April 2012 Insomnium returned to tour the UK as the main support act for British metal band Paradise Lost. The tour was almost two weeks long and played all over the country. Vreid was also present on the tour as the opening act.