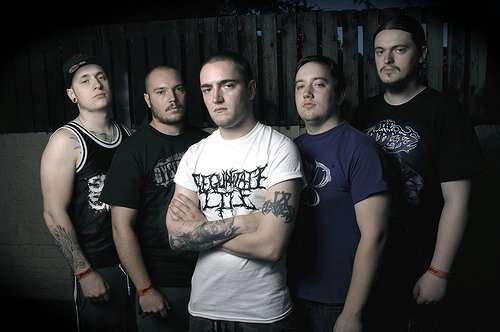 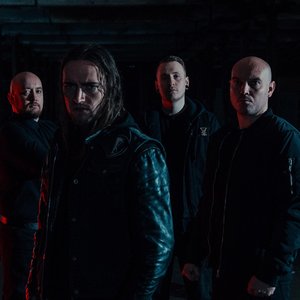 Ingested is a British brutal death metal/deathcore band from Manchester. Since their formation in 2006, the group have built a reputation as one of the most savage death metal acts to come out of the UK for a long time and have built a large fanbase within their country as well as in the US, Australia, Canada and Sweden.

Their debut album "Surpassing The Boundaries of Human Suffering" was released in June 2009 and received critical acclaim from magazines such as Terrorizer (8.5/10), Metal Hammer (8/10) and Kerrang! (4/5). Following the Summer release of their album, Ingested were chosen to open up the 2010 Bonecrusher European tour, headlined by US heavyweights The Black Dahlia Murder and featuring The Faceless, Carnifex and more.

Known for a vicious live show, Ingested's skull crushing mix of death metal blastbeats and hardcore breakdowns will bulldoze you violently into the ground and leave you in a crumpled heap asking for more. With appearances at Mountains of Death and Ghostfest under their belt, and support slots with bands such as Despised Icon, Beneath The Massacre, Suffocation and many more, Ingested will be rolling out on Siege Of Amida Records' "NoTOURious" 2011 European tour with labelmates Martyr Defiled and Annotations Of An Autopsy in the Summer.

After spending most of 2010 writing the follow-up to "Surpassing The Boundaries of Human Suffering" Ingested are back in 2011 with "The Surreption" mixed and mastered by Mick Kenney (Bleeding Through, Anaal Nathrakh), this is a heavier, more mature and undoubtedly darker offering from the northern slam kings.