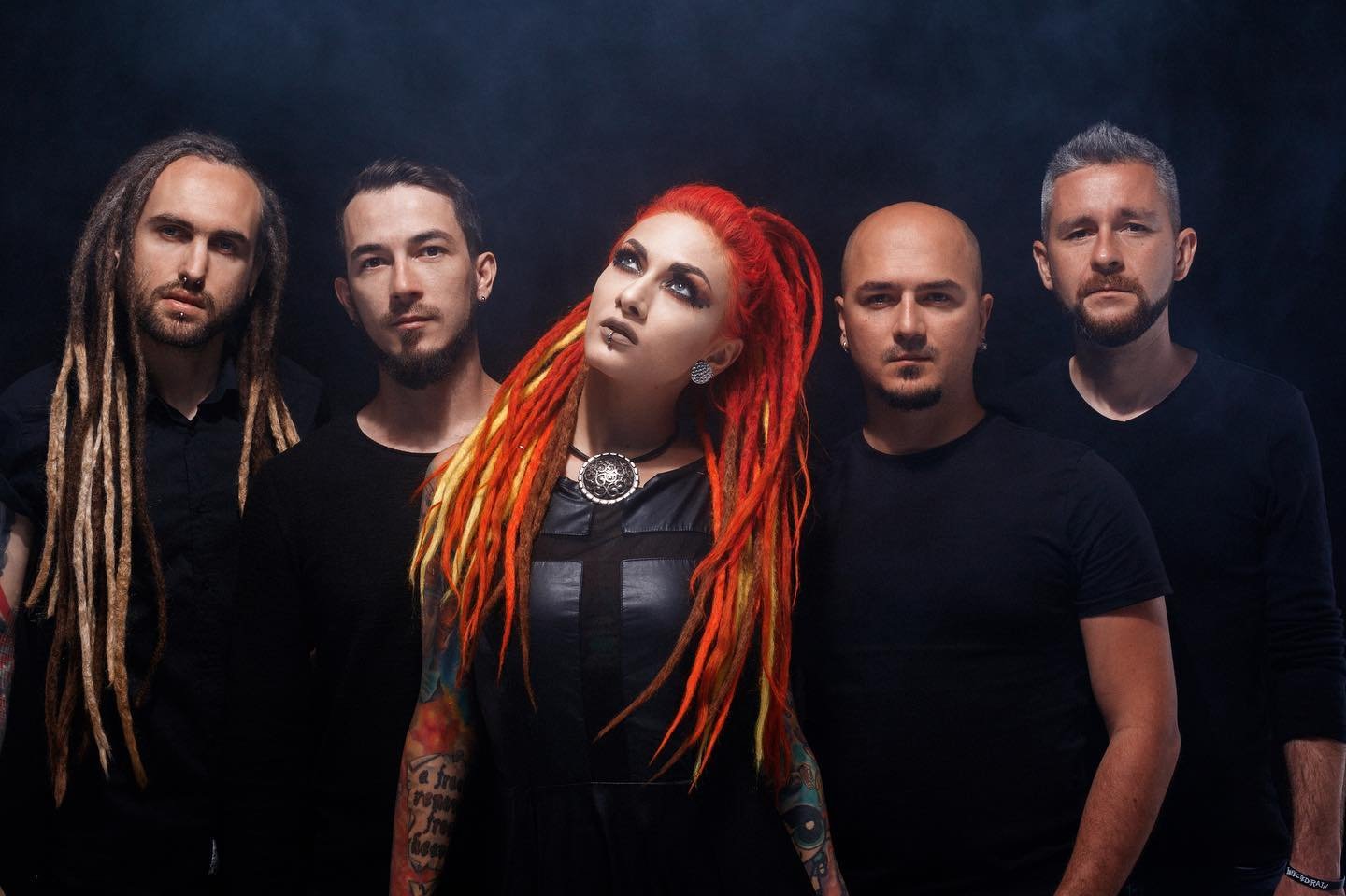 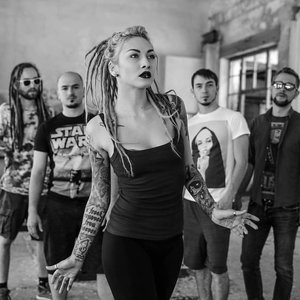 A combination of female scream, hard riffs and samples created the individual style of Infected Rain. The band was formed in 2008 and made its debut on August 3, 2008, performing in a concert dedicated to Slayer. Following the debut, on August 8, the band performed at the Red Alert metal festival in the Crimea. At the end of the same month Infected Rain recorded the first demo CD, which consisted of three songs: With Me, Parasite and No Idols. The band has appeared at several concerts in Moldova and the Ukraine, including Red Alert in 2008, Metal Heads’ Mission in 2009, RockHausen in 2008 and 2009, as well as in Fuckin’FuckFest 3. Infected Rain took the 1st place at the Big Up! Urban Fest in 2009 and continued the stream of its successful performances at the Forest Kap in 2010 and 2011. In summer of 2009 the band released their EP, which included six songs: Judgemental Trap, Panika, No More, Escape, Go Away and Homeless. The first video of the band for the song Judgemental Trap was shot in winter of the following year, after which Infected Rain performed a number of concerts in Moldova and Romania. November 25, 2011 was marked by the release of the band’s first album, entitled Asylum. After that the band went on a tour in Romania to support the album. In January 2012 the band released its second video for the song At the Bottom of the Bottle and shortly after that performed at the Metal Special Fest as a headliner.
The band consists of five members: two guitars, female vocal, bass and drums, and the combination of all members’ preferences always leaves room for development and creation of a new style.