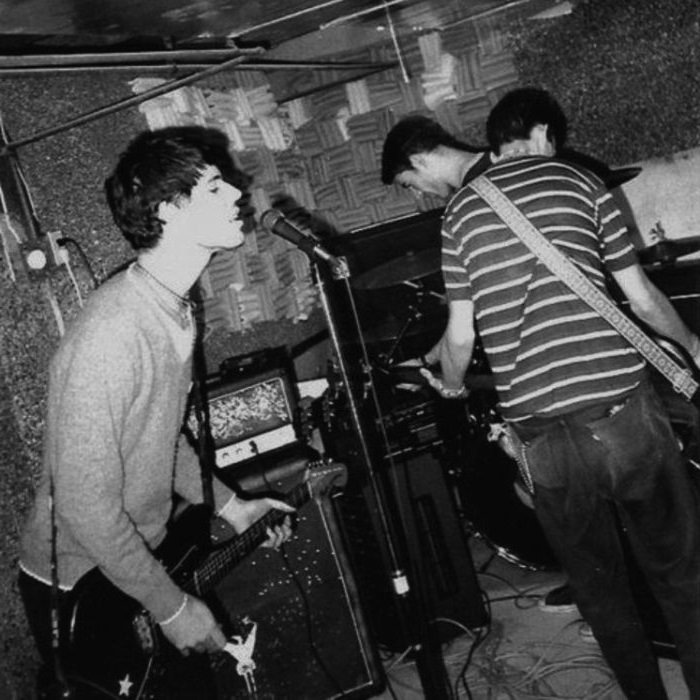 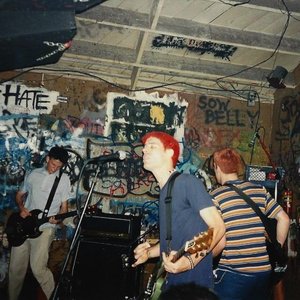 2) Indian Summer is an electronic duo comprised of Gabe Gleeson and Chevy Long from Melbourne, Australia. They began producing in 2010 and are signed with the label Sweat It Out. They have released numerous singles and have toured the US, Europe, and Australia.

Indian Summer, California –
Their sound leaned heavily on loud-soft dynamics, pushed to the extremes on either end. Many of their songs built up to chaotic, cathartic climaxes; in which the singer screamed the lyrics (often past the point of easy intelligibility) while the band tore into their instruments. The other end of the spectrum involved spoken or whispered lyrics, coupled with delicately picked single note guitar lines and light drumming. This sound can be traced to current bands such as Envy and Life at These Speeds, who aim for similar cathartic heights.

The band released a self titled 7", a split 7" with Embassy, and split 7" with Current and Ordination of Aaron. They were also featured on Tree Record's "Eucalyptus" 2x7" comp, Slave Cut's "Ghost Dance" 2x7" comp, as well as a Food Not Bombs compilation LP that came out on Inchworm (same label as the split with OOA). They also released a live-on-the-radio CD entitled Live Blue Universe, which is necessary listening (there are also two live shows floating around, one at Pitzer College, the other at 924 Gilman).

Around 2002, one of the members compiled Indian Summer's studio songs and pressed a limited-run 9-song discography CD, and in 2006 they reissued the Live: Blue Universe CD featuring the aforementioned previously unreleased live set recorded at Pitzer College, and a radio session from 90.1 KZSU (Stanford Radio) recorded in 1996. In 2007, the band approved a cover version of "Asking Angel" by Chris Lawhorn, for his Ramona And Beezus album

Former member Marc Bianchi now records under the moniker Her Space Holiday, combining indie rock with electronic beats to create a strong, sweeping and touchingly personal sound. Former Indian Summer drummer, Eyad Kaileh has collaborated on and off with Bianchi's Her Space Holiday over the years. He now resides in Austin, Texas and plays with Attack Formation and records with several other Austin projects. Another known member was Seth Nanaa, who is now drummer of the NYC-located Free Jazz combo The Eastern Seaboard.

Indian Summer, Coventry —
They released a self-titled album in 1971. Their style is proto-progressive, similar in some ways to early Camel.

These four musicians came out of Coventry and made one sole album released on the rare Neon Records (other releases of interest to progheads on that label would be SPRING, TONTON MACOUTE) that did not manage to promote their artists correctly, although INDIAN SUMMER had the same management as BLACK SABBATH. Their album consists of fairly long numbers with much KB-driven hard rock and lots of instrumental interplay– a typical release of the times. Although the band could be placed among the likes of Mk2, PURPLE or URIAH HEEP, they manage to have a sound of their own. This is a basic quartet - HARKER on bass, HOOPER on drums, Bob JACKSON's KB & vocals, and Colin WILLIAMS's guitar - but they have enough tricks up their sleeves to keep you interested and enthused throughout the album.

INDIAN SUMMER is highly recommended to progheads who are in love with the early 70's and wishing to delve deeper past the classics toward finding smaller gems such as this one.

Indian Summer, Norway —
There is only slight evidence of their existance. They are reported to appear on some compilation CDs. And that's about it.