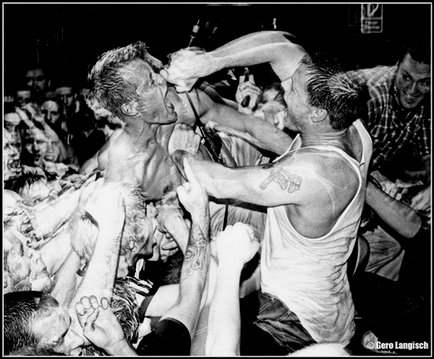 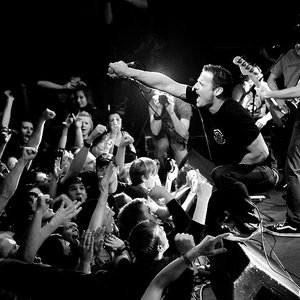 Ignite is a melodic hardcore punk band from Orange County, California, USA that formed in 1993. Much of their music is socially and politically aware. The band is highly connected to the straight edge scene because of past members being straight edge. Ignite actively support, and has given proceeds to organizations such as Earth First, Doctors Without Borders, Sea Shepherd, AMI and Pacific Wildlife. Zoli Teglas, the Hungarian lead singer, has a brother who is a wildlife preservation veterinarian.

Their breakout album came 1994, on Lost & Found Records called Scarred For Life. In 1997 recorded a split cd with a Portuguese straight edge band called X-Acto, and since then they became a big success in the European hardcore scene.

On July 20th, 2005, they announced a deal with Abacus Recordings, a subsidiary label of Century Media. The album Our Darkest Days was released on May 16, 2006. It topped the list of pastepunk.com 's top 25 albums of 2006.

Their homepage can be found under www.igniteband.com

Zoli Teglas is now the permanent singer of southern california punk legends Pennywise. He is no longer the Lead singer of Pennywise.