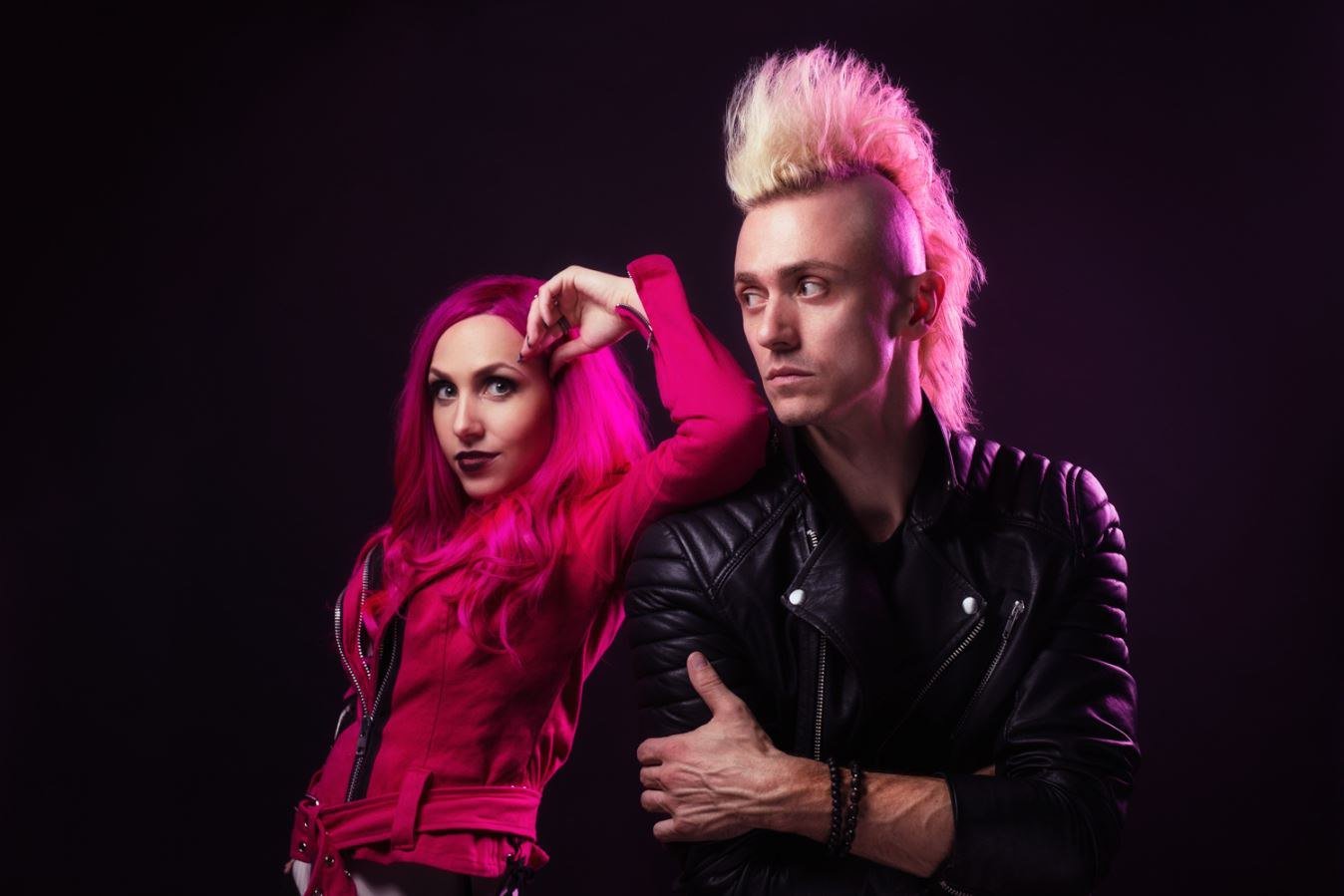 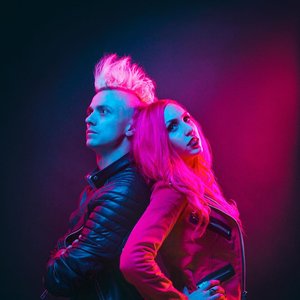 Icon For Hire is a rock band formed in 2007 from Decatur, Illinois. The current lineup consists of frontwoman, vocalist Ariel Bloomer, better known as Ariel alone and guitarist Shawn Jump.

Released in 2011, their first album Scripted shattered first-week sales becoming the highest new artist debut in Tooth & Nail Records history. The record debuted on the Billboard Top 200, at No. 4, on the iTunes Rock chart, and No. 19 on the iTunes overall albums chart.

Icon For Hire released their second full length self-titled album Icon For Hire in October 2013 on the Tooth and Nail label. Producer Mike Green (All Time Low, The Wanted, Pierce The Veil) was at the mixer to follow up their debut album, Scripted.

After spending a remarkable 18 months touring around the world, the group returned to their hometown of Decatur, IL to write their new record. Icon For Hire is set to push the boundaries of music and fashion far beyond their debut. According to the guitarist, Shawn Jump, “We wrote and dreamed about this record away from everything. We needed a safe place where we could all get to “spirit,” and maximize our different influences.” Added drummer, Adam Kronshagen, “There’s been undeniable friction in the songwriting process. We love knowing that you will definitely hear the element of conflict inside of every song we wrote.

The band's video, “Off With Her Head,” received 200k views its first week. Frontwoman and fashion designer, Ariel, worked with the team for weeks to create an avant-garde interpretation of the hit song. The group spent two days in Compton, CA (South Los Angeles) filming the video with a variety of the hottest underground artists.

Icon For Hire moved towards a new chapter of the band in 2016. Adam Kronshagen left the band to spend more time with his family coupled with a split with their record label Tooth & Nail the band decided to go it alone, or so it seemed. The band put together a plan for a kick starter project backed by their own fans. The kick starter reached its target in a matter of days. The album YOU CAN'T KILL US was released in stages throughout the year to those who have backed the kick starter project and there were physical copies on sale in December 2016 when it was completed.