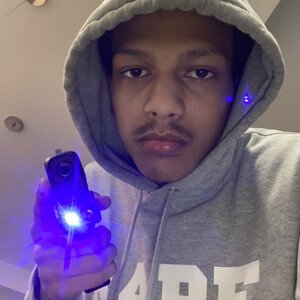 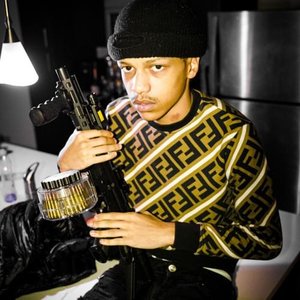 Born Jace Salter in Fort Worth, Texas on January 10 2003, iayze (pronounced Jace), began releasing music in early 2017 underneath the name TGE Duwap. He changed his name to "iayze" 2019, and began to see growth in 2021 with such songs as Fuck Iayze, Elon, and Cold Sweats. In early 2022, he released The Leek 4!, which contained breakout tracks C'mere! and Oh Lord. His newfound status as one of the front-runners of the underground rap scene would only further be cemented by the release of 556 (GREEN TIP) , which went viral all over social media platform TikTok before it's official release. 556 has since received over 30 million streams on Spotify, and 7.8 million views on YouTube.