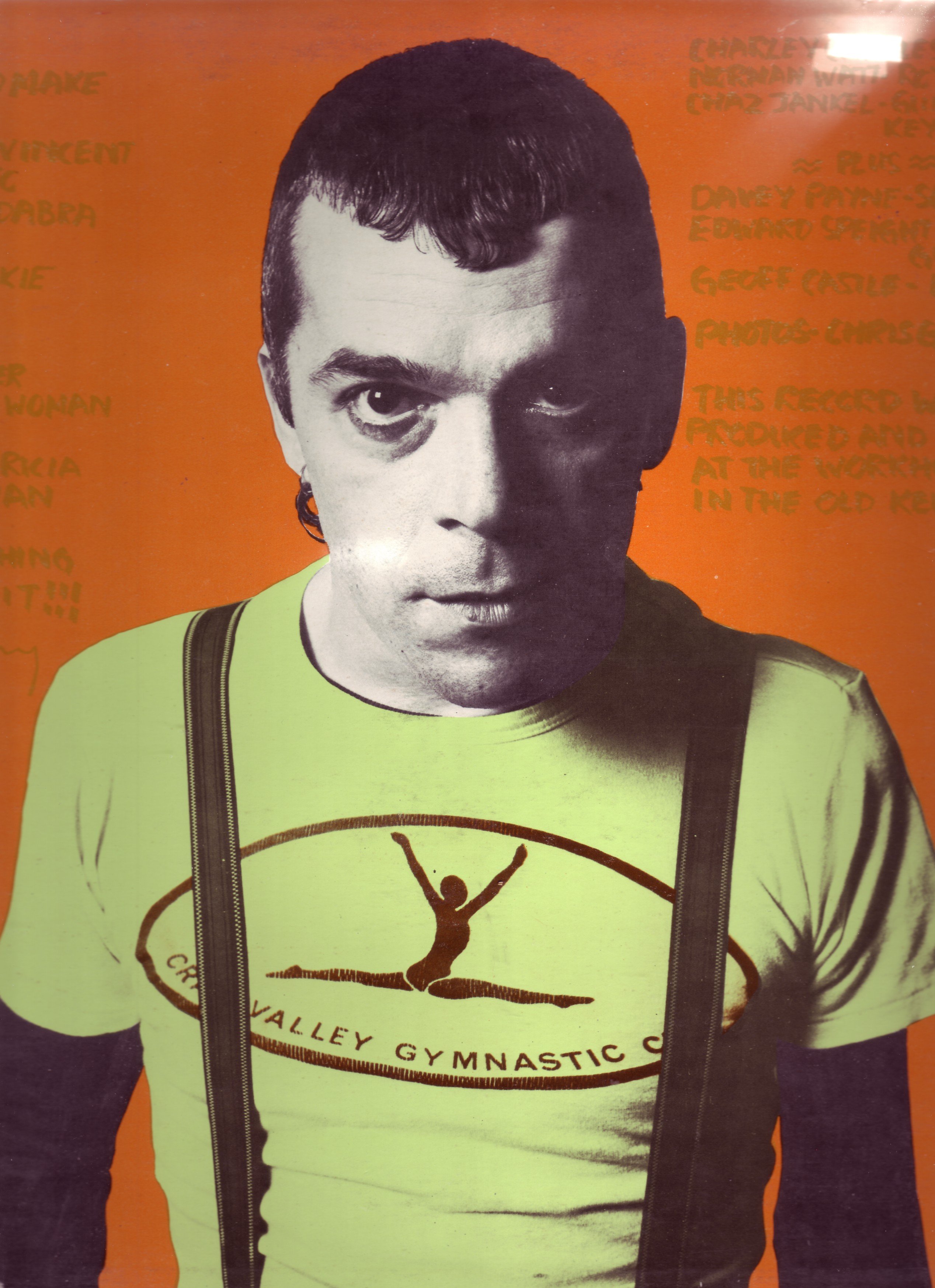 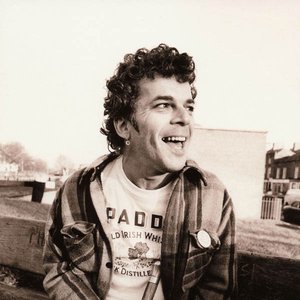 Born on 12th May 1942, he is best known as founder and lead singer of the British band Ian Dury and the Blockheads, though he began his musical career in pub-rock act Kilburn & the High Roads. He wrote many famous songs including "Hit Me with Your Rhythm Stick", "What a Waste", and "Sex and Drugs and Rock and Roll". He died on 27th March 2000.

At the age of seven, Dury contracted polio; very likely, he believed, from a swimming pool at Southend on Sea during the 1949 polio epidemic. After six weeks in a full plaster cast in Truro hospital, he was moved to Black Notley Hospital, Braintree, Essex, where he spent a year and a half before going to Chailey Heritage Craft School, East Sussex, in 1951. Chailey was a school and hospital for disabled children, and believed in toughening them up, contributing to the observant and determined person Dury became.