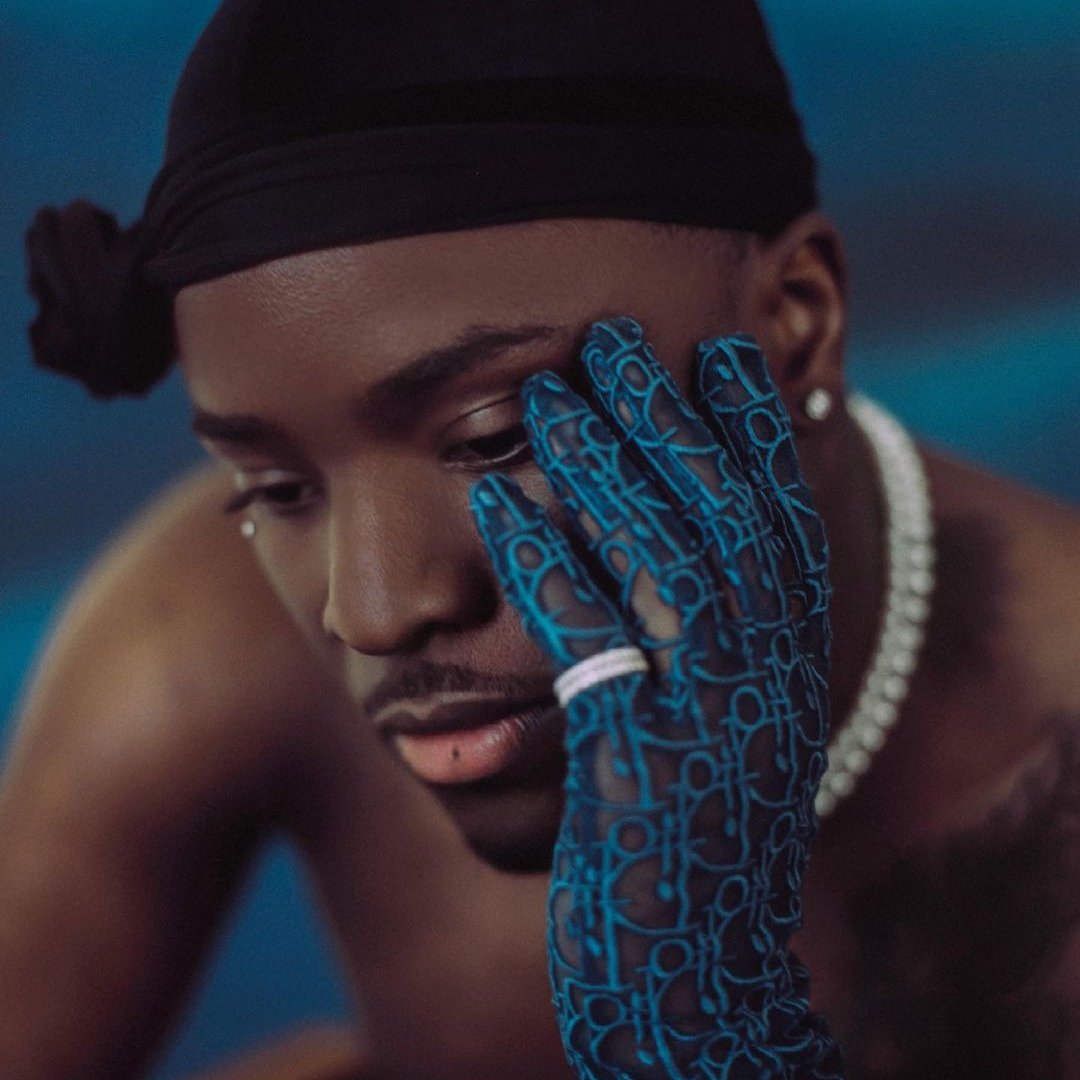 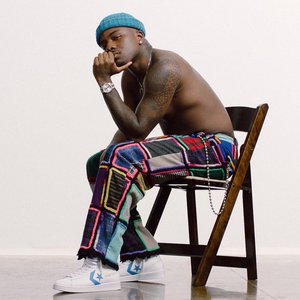 On June 22, 2016, IDK was announced as one of the performers at the 2016 Trillectro Music Festival. On September 9, 2016 IDK released his album Empty Bank and premiered it on Forbes Magazine. The album addresses having financial issues, an anxiety IDK wanted to tap into because it is widespread and taboo in the American mindset.IDK opened for Isaiah Rashad on his "The Lil Sunny" tour which started in January 2017.

On October 13, 2017, IDK released his debut studio album, "IWasVeryBad", which was released through Adult Swim.