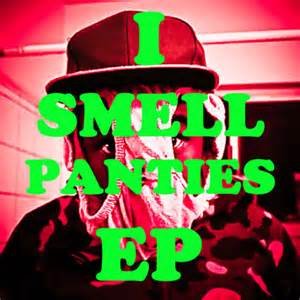 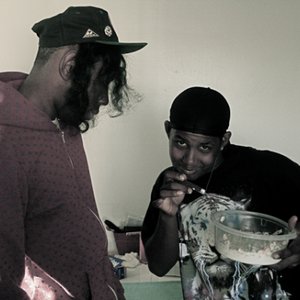 Tyler, the Creator and Jasper Dolphin of OFWGKTA are I Smell Panties. Self-described as "2 Black Guys Who Plan On Being The Greatest To Play In The Special Olympics. " In spring 2008, a Myspace profile was created for the group to showcase their songs. However, the profile soon became inactive in the summer of the same year and it is to be assumed the group is now inactive.