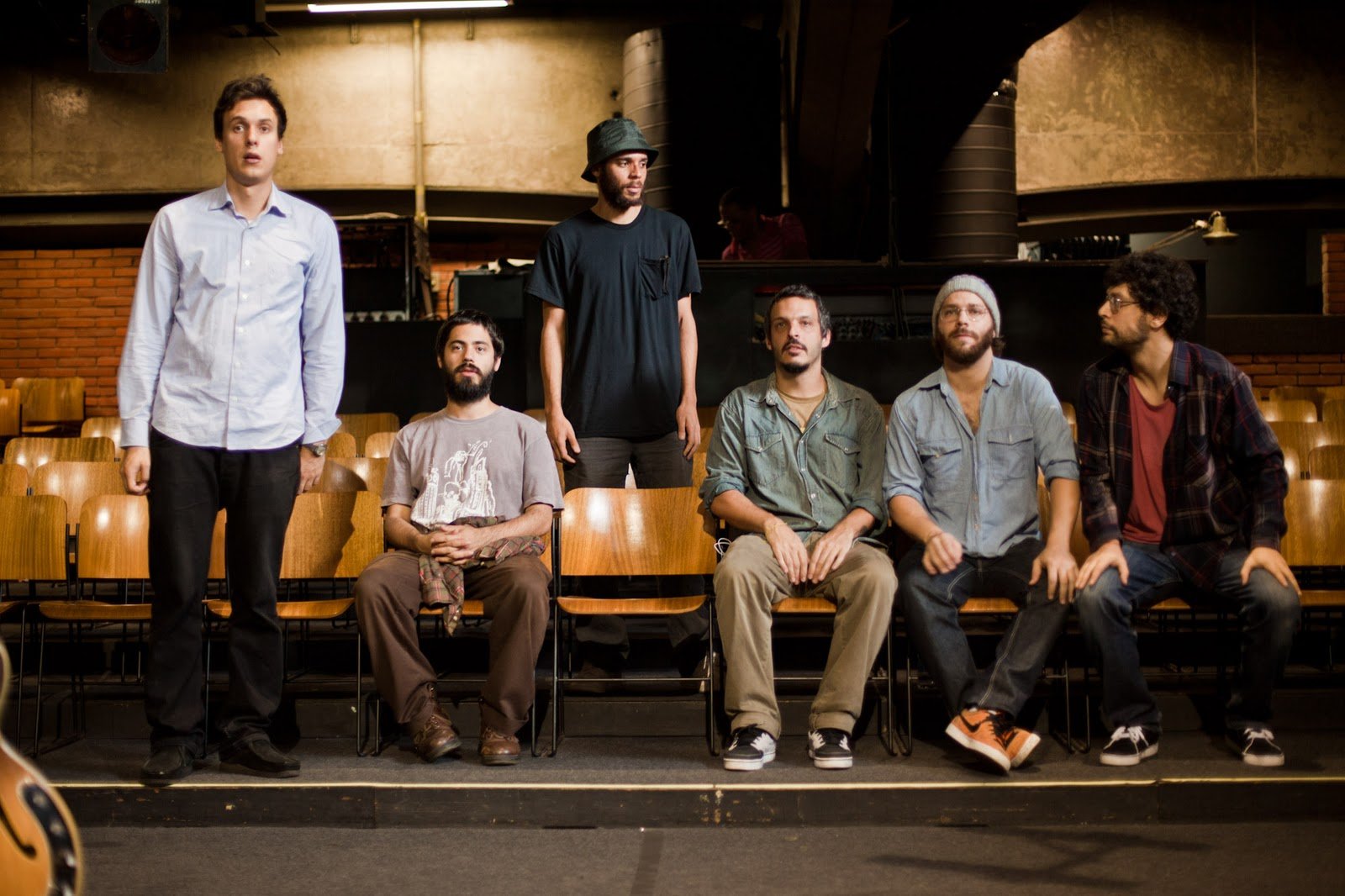 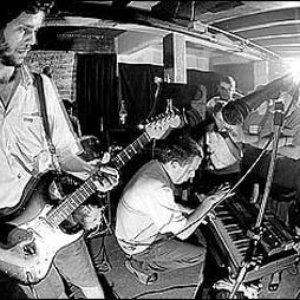 Hurtmold was formed in 1998 in São Paulo, Brazil.

Grounded on rock, but piling up several other sonorous references, the group handles innumerable instruments, resulting in a melody of strong organic character, filled with textures, sometimes tense sometimes delicate, and always open to improvisations.

After two registers (cassettes), the band released in December 2000 their first CD, entitled "Et Cetera" (submarine records). In May 2002 they put out their second album, "Cozido" (also submarine).

In the beginning of 2003 Hurtmold's split was released in Brazil with Chicago trio The Eternals, band who has former-integrants of Trenchmouth and the musician Tim Mulvenna (Jeb Bishop Trio). Hurtmold and The Eternals toured Brazil this same month for three cities divulging this CD (São Paulo, Campinas and Belo Horizonte).

In September 2003 they were one of the national attractions of the Brazilian edition of Sonarsound Festival in São Paulo (that brought names as Beans, Prefuse 73, Four Tet, Liars, Pan Sonic), and on their presentation, Hurtmold had Rob Mazurek (Chicago Underground, Isotope 217) to play with them. In November of the same year they presented on Resfest - digital film festival / Brazilian edition.

Currently they're playing around the country and foreign divulging their last album, "Mestro", released in July 2004 (submarine records).

In June 2005 they were one of the Brazilian attractions of the Sonar Festival in Barcelona/Spain, where they played again with Rob Mazurek. They also played in other spanish cities, in Portugal, and London.