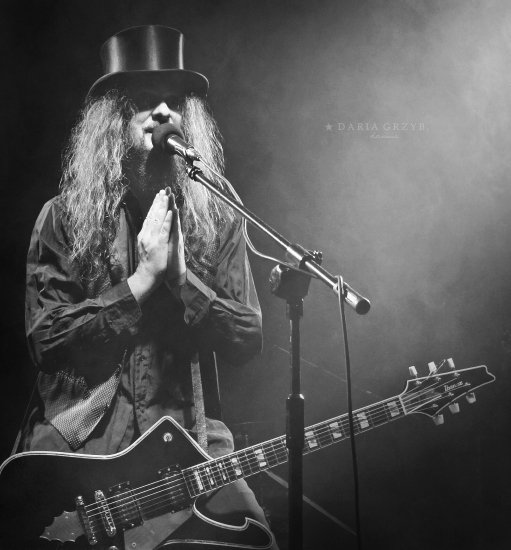 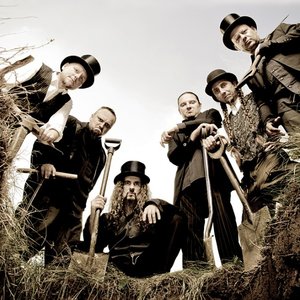 1) Hunter is a Polish heavy metal band founded in Szczytno in 1985, sometimes it is also classified as "soul metal" by the musicians themselves.

Their music has evolved from their early Metallica-influenced thrash style, which actually earned them the nickname of Polish Metallica locally, to a heavier and more powerful sound on albums Medeis and T.E.L.I… released both in Polish and English versions.

2) Hunter is a group consisting of well-known SAIFAM group artists (Italian Hardstyle group): Cristiano Giusberti, Antonio Donà, Luca Antolini, Mauro Farina. They also go under the aliases "Dark Oscillators" & "The Hose"
The group was founded in 1998 with their first release "Revenge" on the Red Alert label. Since then they have had 10 further releases on mainly BLQ Records and Titanic.

3) Hunter is a hardcore band out of Poughkeepsie New York formed in the birth of 2008 adding onto the constant music wave of heavy hardcore bands like Hatebreed, Terror, and XbishopX. Hunter has released a demo called "Troopers"

5) Hunter is an MC hailing from Perth, WA, and is part of the dominant Syllabolix crew. http://www.last.fm/artist/MC-Hunter

7) Hunter is a soca artist from Dominica.

8) Hunter is also a band of Pop, Hardcore and Punk from Porto Alegre, Rio Grande Do Sul, Brazil.
You can check them out at:
Myspace, YouTube, Fotolog, Orkut's Community and Orkut's Profile.

9) Hunter is a five-piece hardcore punk supergroup from Brampton, Ontario. It features members of Moneen, Alexisonfire, BWC Studios and The Abandoned Hearts Club. The band was founded early 2009 and is signed on Dine Alone Records. This band is now know as Cunter. (www.cunter.ca)

10) Hunter is also this gentle man.

11) Hunter was an 80's heavy metal band from New Hampshire, USA that released a self-titled album in 1985.

12) Hunter Elizabeth is an upcoming pop/soul/r&b singer-songwriter & television/commercial actress from Los Angeles (originally from Montana). She has released a single "Something", a Beatles' cover, with the Instant Love label in 2017.