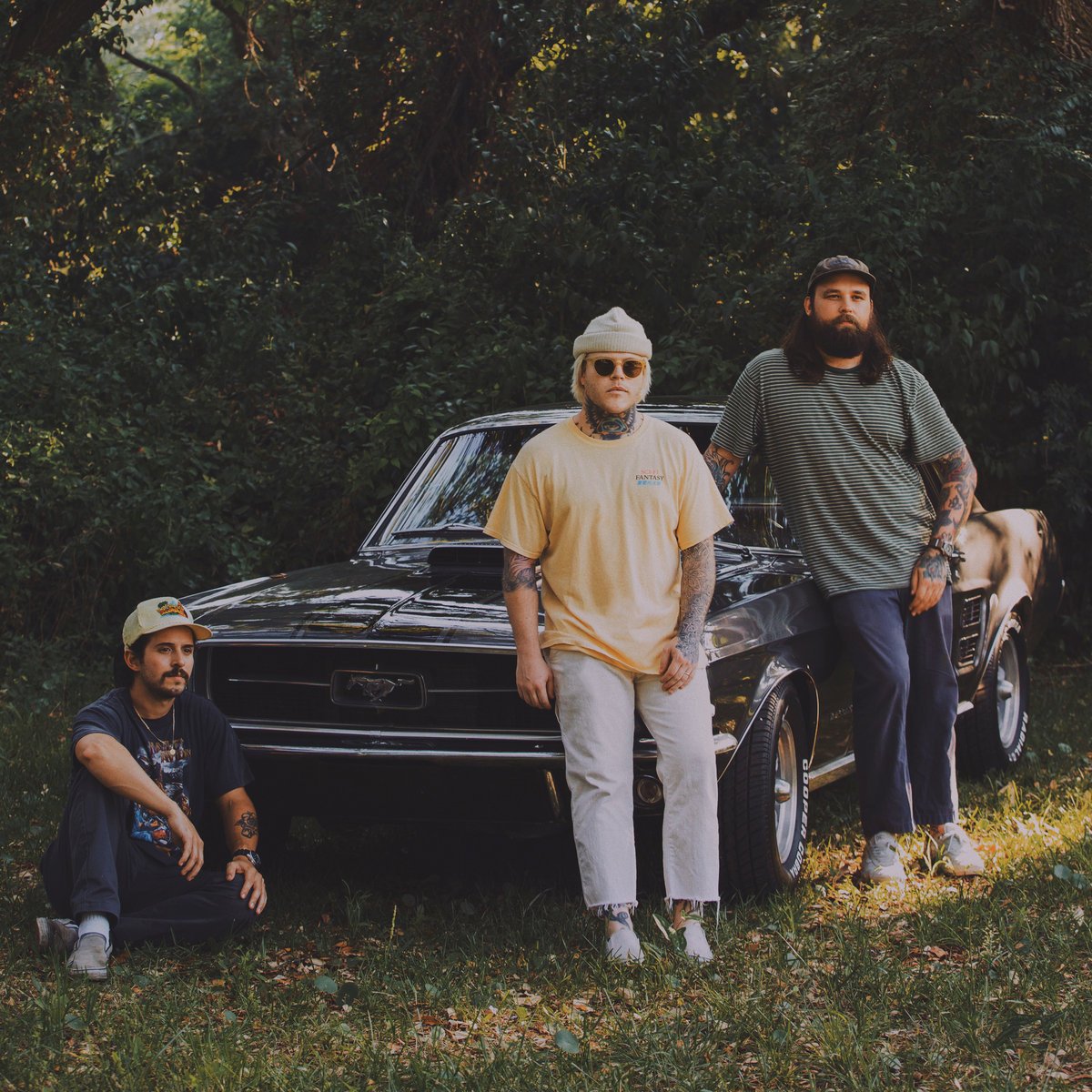 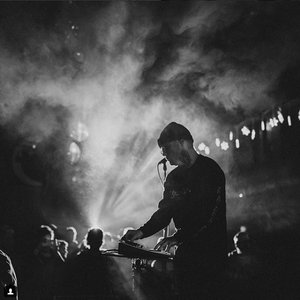 Hundredth is an American shoegaze (formerly melodic hardcore) band from Myrtle Beach, South Carolina. Formed in 2008, the band currently consists of Chadwick Johnson, Andrew Minervini & Alex Blackwell IV. Their debut record When Will We Surrender was released by Mediaskare Records on March 30, 2010. Their second album, Let Go was released on September 27, 2011 by Mediaskare Records. The first single from that album, "Live Today" was released on Mediaskare Record's YouTube channel on July 22, 2011. The band released two EP's, "Revolt" and "Resist" through Mediaskare and No Sleep records in 2013-2014. In early 2017 the band entered The Panda Studios with producer Sam Pura to craft the genre-shifting RARE, released June 16, 2017 on Hopeless Records. It featured a drastic stylistic change for the band, moving far from their established melodic hardcore sound and into dreamy, shoegazing indie rock. Rare was critically acclaimed. It was included in the Top 50 Albums Of 2017 by Stereogum. Hundredth was praised to be “well on their way into the indie pantheon of impenetrable rock acts” by Alternative Press. On September 2, 2020, Hundredth announced their new studio album Somewhere Nowhere, which will be self-released on October 9, 2020. The album's first single "Bottle It Up" was released to all streaming platforms that same day.