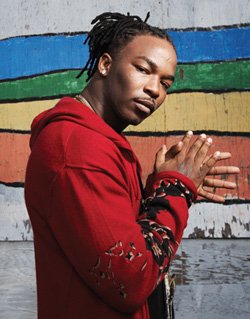 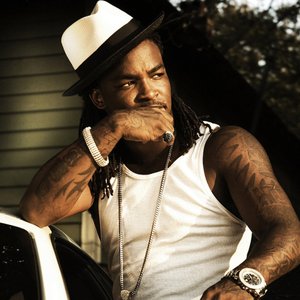 Huey has been making music since his baby years. He was introduced to music veteran Angela Richardson by his brother, and when Richardson set up a new rap group, Huey featured prominently, with songs such as "Oh" and "Zip, take out & suck it", becoming local favorites among DJs and promoters. Huey featured on a series of mixtapes, one of which, Unsigned Hype, sold out of its run of 8,000 copies and was noticed by producer TJ Chapman, who introduced the rapper to Vice President of A&R at Jive Records, Mickey "MeMpHiTz" Wright, in 2006. In March 2010 his new video and first single "Hello to all my haters" for his new album "So St. Louis" was released, the single is also available on iTunes.

2. Huey is a insane instrumental band from São Paulo, Brazil.