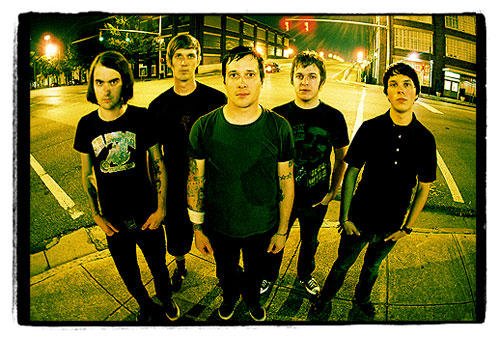 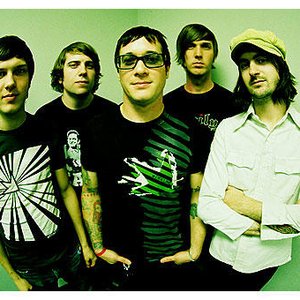 The band initially formed as Antidote in Auburn, Alabama and released one album under that name, "Mr. Glenboski" in 1998 before moving to New Haven, Connecticut and adapting the name Hot Rod Circuit.