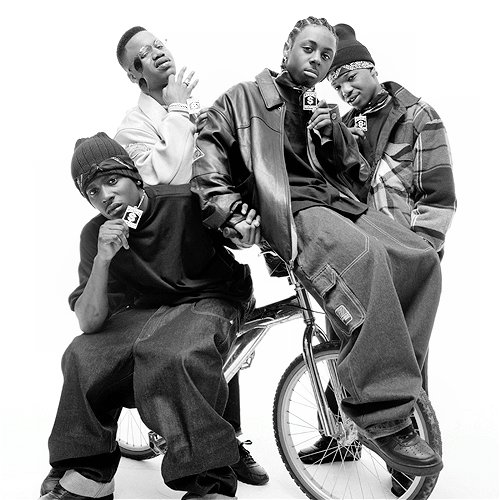 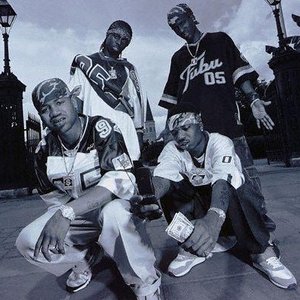 The Hot Boys (sometimes Hot Boy$ or Hot Boyz) were an American rap group active from 1997 to 2003. Currently there is talk of the group reuniting for another album, however nothing has yet been released. The group consists of rappers formerly on the New Orleans-based record label, Cash Money Records. The members were Juvenile, Lil' Wayne, B.G. and Turk (Often called "Young Turk" or "Lil Turk"). Rapper Bulletproof was an original member, but left the group before they released their first album.

The Hot Boys were originally based loosely on a group of hustlers and gangsters that ran uptown New Orleans in the late 80's and early 90's. The original Hot Boys were Terrence "Gangsta" Williams (Brother of Cash Money CEO Bryan "Birdman" Williams) Sterling, Mosquito, and Dooney. The only surviving Hot Boy is Gangsta, who is currently serving three life sentences in Ohio. Bryan "Birdman" Williams has always maintained a close relationship with the remaining Hot Boy, which has fueled rumors that the Cash Money CEO may be involved in illegal activities, including the 1996 murder of Cash Money rapper Yella Boy of U.N.L.V.. The later Hot Boys group on Cash Money took this name, but had no connection with this earlier group.

Throughout the year of 2001, there was a lot of controversy surrounding legal issues within members of the group. Juvenile, B.G., and Turk felt like they weren't getting their "fair share" in their money from Baby and Slim, the owners of Cash Money Records. This led to the three departing from Cash Money Records in 2002. After some time away from the label, they resigned in 2003 and the group released their third and to date last album, titled Let 'Em Burn. Following this album more issues with the label ensued, and the three again left Cash Money. From then until 2010, Lil Wayne was the only former Hot Boys member still on Cash Money. However, this changed in 2010 when B.G. & Turk resigned with the label.

In 2007, B.G. and Lil Wayne announced that the Hot Boys would reunite for another album in 2010. To further the announcement, on a televised interview promoting Tha Carter III, Lil Wayne stated to the public, "this was going to happen, and not just a rumor, but that some things needed to be taken care of before the album is a possibility". This led to a surprise track on a Lil Wayne mixtape with the Hot Boys and Mannie Fresh called "Money All Around Me" which also promoted their reunion. On B.G.'s album Too Hood to Be Hollywood, Ya Heard Me with B.G., Juvenile, and Trey Songz debuted as a possible single for their upcoming album.The Hot Boys officially reunited on stage at a concert.