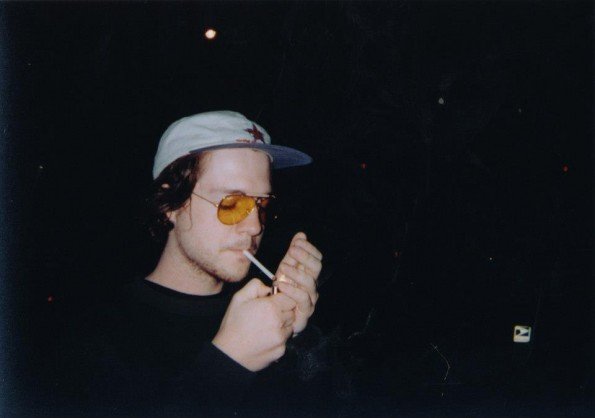 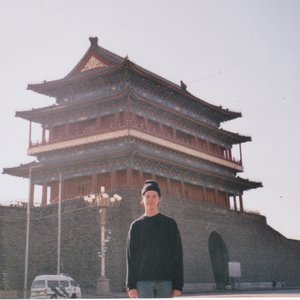 When you walk alone, you’re never lost. At least, that’s the operating principle behind Homeshake, the recording project of Peter Sagar. Over his first three albums, Sagar followed his own idiosyncratic vision, a journey that’s taken him from sturdy guitar-based indie-pop to, on 2017’s Fresh Air, a bleary-eyed take on lo-fi R&B. Now, with Helium, Sagar is putting down roots in aesthetic territory all his own. Landscape that he once viewed from a distance now forms the bedrock of his sound, and from here, he looks back out at the world as if through a light fog, composing songs that feel grounded and intimate, even as they explore a dispersed feeling of isolation.

It’s a feeling that comes through not only in the gauziness of the production, but also in the vulnerability of the songs themselves. Sagar began writing Helium shortly after completing Fresh Air, and in the middle of what he calls a “binge” reading of Haruki Murakami. It’s not hard to picture the narrator of these songs as a distinctly Murakamian character: He moves through time by himself, bemused by and insulated from a world he doesn’t quite seem to have been made for. Everyone Sagar encounters here — including himself — seems to be a step removed from present reality, whether by technology (“Anything At All”), solitude (“Just Like My”), or sweet fantasy (“Like Mariah”). The record is stitched together by a series of instrumental interludes, synthesizer explorations whose haziness adds to the suspicion that this is all an uncanny dream.

Which isn’t to say that Sagar is unmoored in his own world. In fact, much of Helium is the result of what he calls “a much clearer mental state” than the one he’d experienced shortly following Fresh Air’s completion. “I had a better idea of the sound that was working for this record and what it was turning into as I was writing the songs,” he says. That’s owing in part to the album’s genesis. Where his previous three records were recorded directly to one-inch tape in a local studio, Helium was recorded and mixed by Sagar alone in his apartment in Montreal’s Little Italy neighborhood between April and June of this year. Freed of the rigid editing process he’d endured before, he was able to lose himself in pursuit of tone and texture. “I didn’t have to book time, compete for good hours, wait on availability. I did a lot of it at home in the middle of the night,” he says. “It made me get more obsessive about details.”

A budding interest in ambient and experimental music — particularly Visible Cloaks, DJ Rashad, and Jlin — pushed him to tinker with the micro-sounds that surround the songs here. It’s a process he found creatively invigorating; even the tinkling boom-bap of Young Thug informs “All Night Long.” It’s a far cry from the chorus-laden guitars of his earlier work. “Ever since I started introducing synthesizers into my music, I’ve gotten more interested in texture,” he says. “I’d hit a creative dead end , so synths took over.” The warm chords of a Roland Juno 60 form the album’s base, and gave him a clean palette with which to work. “No tape hiss, no humming power outlets and shitty mixing boards,” as he puts it. “Everything just came out nice and pure.”

Still, for all the growth it demonstrates and the ways it luxuriates in its discoveries, Helium is at its core a record that isn’t beholden to any particular set of sounds, textures, or instruments to get its point across. In that sense, it feels closer to the bone, at once assured of its vision and remarkably vulnerable. It’s perhaps our purest view yet of Homeshake’s home country.