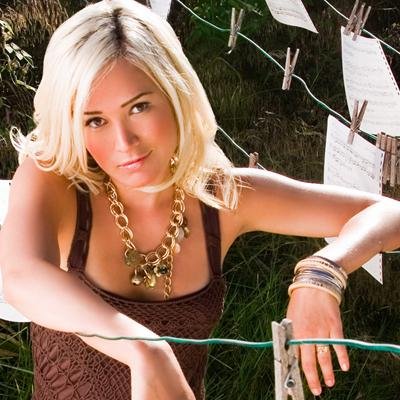 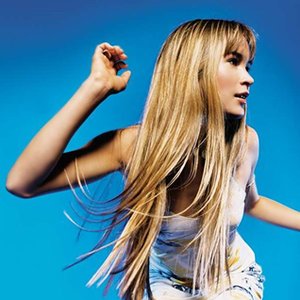 Hoku (Hoku Christian Ho), whose name means "star" in Hawaiian, was born in Oahu, Hawaii to Don Ho and Patti Swallie. Her debut single "Another Dumb Blonde" appeared on the soundtrack to the movie Snow Day and also in the Total Request Live top 10. She later appeared on a Nickelodeon special with many other stars, such as Britney Spears, 'N Sync, Sean Combs, and Aaron Carter.

In 2000 she released her self-titled, debut album. In 2001 she recorded the song "Perfect Day," which was used as the theme song to the film Legally Blonde. It gained even more recognition when J.C.Penney and Sandals Resorts used the song for a series of television advertisements. However, Hoku soon parted ways with her label, Geffen Records, because she didn't want the image that the company created for her. Hoku decided to take a break from the music industry and was not heard from for 5 years.

She was last reported to be working on a second album, scheduled to be released around fall 2006. Rumors began to spread that Hoku was recording a second album. These rumors have been confirmed seeing as how Hoku is now signed to Ola Vista Records. Hoku has stated that she is ready to make a comback into the music industry. This was marked by the release of 5 new songs on her myspace entitled: "Like I Do", "Saturday Morning", "All I Need", "Closer", and "If You Don't Want My Love".

Hoku now lives in Orange County, California, with her husband Jeremy Clements. She occasionally returned home from Los Angeles, California and performed with her musician father, at his Don Ho Show at the Waikiki Beachcomber Hotel in Honolulu. He died April 14, 2007.