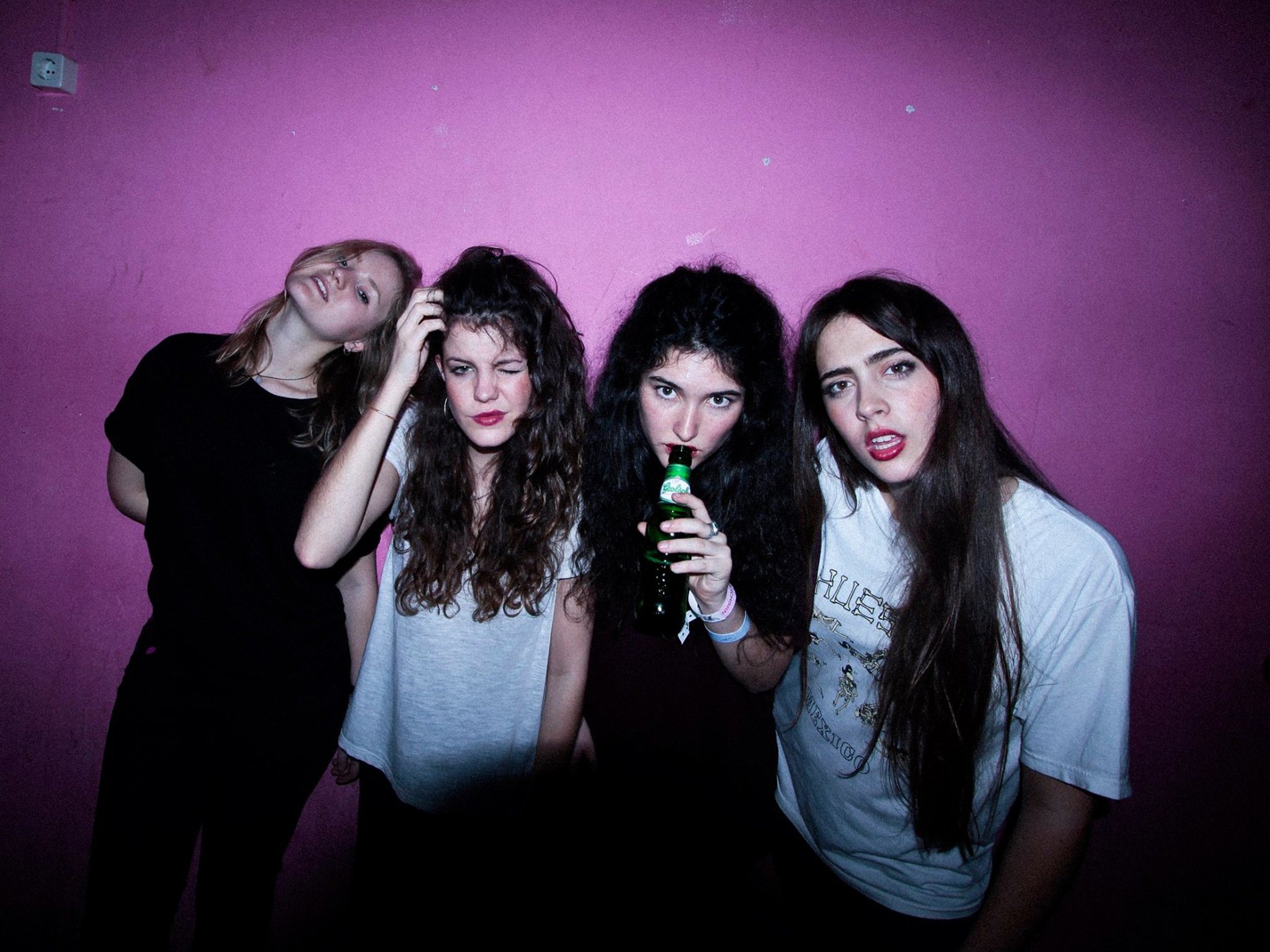 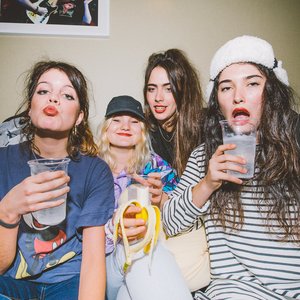 Hinds, previously known as Deers, are a four piece band from Madrid, Spain. At first a duo of Ana García Perrote (vocals/guitar) and Carlotta Cosials (vocals/guitar), Ade Martin (bass/backing vocals) and Amber Grimbergen (drums) soon joined the duo to complete the lineup. Hinds are considered a garage rock, garage pop and lo-fi band, and have been compared to a blend of rock bands such as The Velvet Underground, The Pastels, C86-like bands, contemporary garage rock and 1960s groups with a poppier sound, although they have mentioned Black Lips, Ty Segall, The Parrots, The Strokes, The Vaccines, and Mac DeMarco as their main influences.

The band's debut album, Leave Me Alone, was released on 8 January 2016, on the label Lucky Number.

The band's second album, I Don't Run, will be released on April 6, 2018, also on the label Lucky Number.