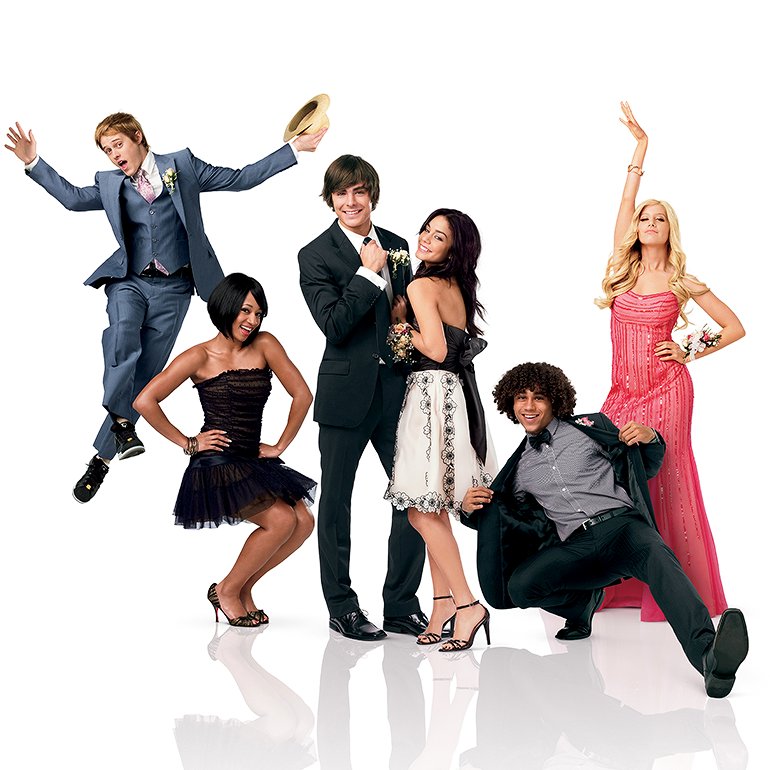 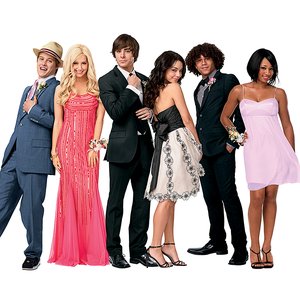 With a plot described as a modern retelling of Romeo & Juliet, High School Musical is a story of two high school juniors from rival cliques: Troy Bolton (Zac Efron), captain of the school basketball team, and Gabriella Montez (Vanessa Hudgens), a shy transfer student who excels in math and science. Together, they try out for the lead parts in their high school musical, and as a result, divide the school. Despite other students' attempts to thwart their dreams, Troy and Gabriella resist peer pressure and rivalry, inspiring others along the way not to "stick with the status quo."

Read more about it here: http://disneychannel.disney.com/high-school-musical