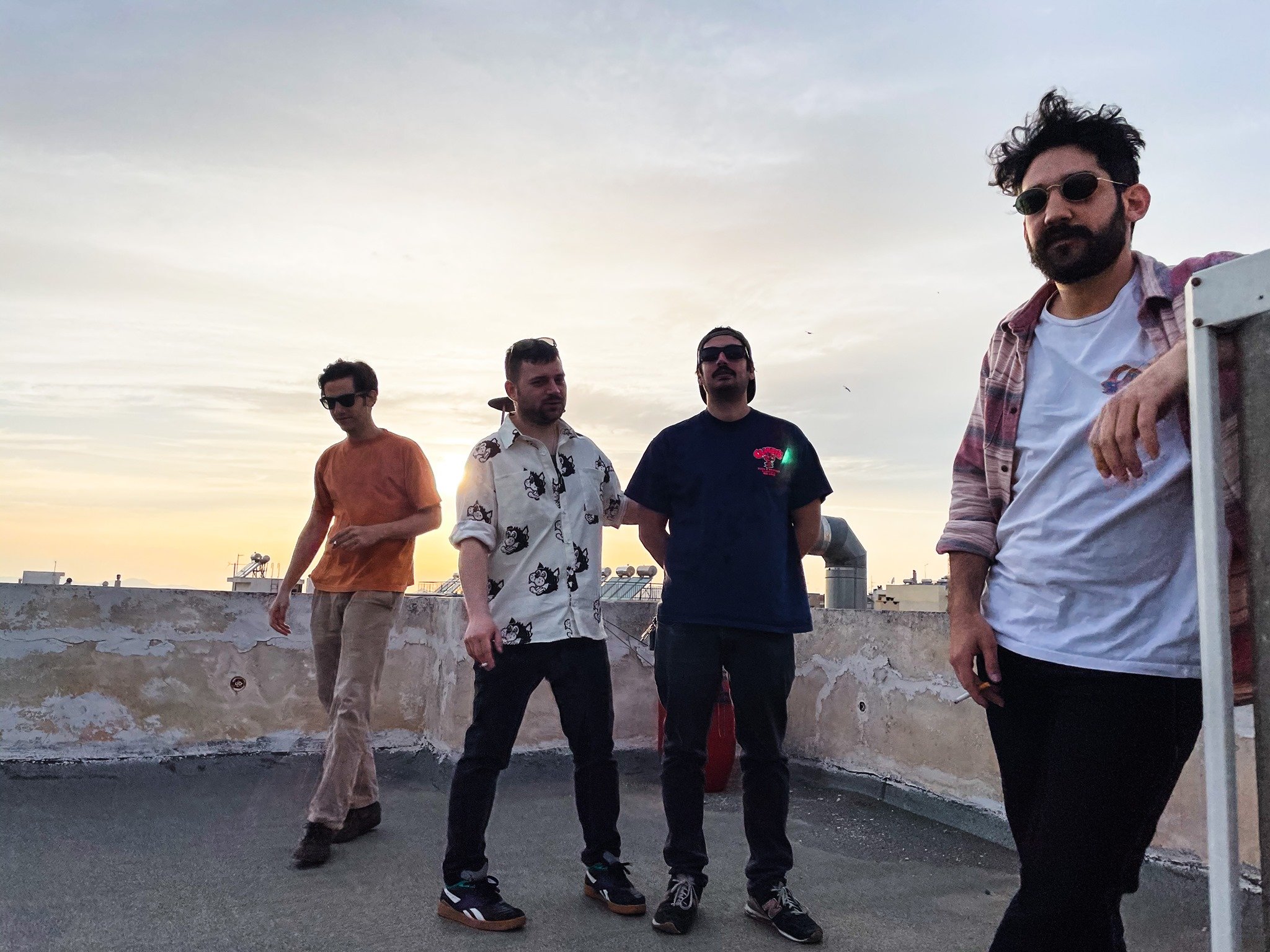 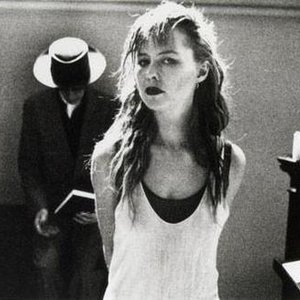 Hex may refer to one of several bands:
1) Hex is a Slovak pop rock group, founded in 1989 in Bratislava with Peter Ďuďo Dudák (vocals, guitar, keyboards), Thomas Yxo Dohňanský (bass guitar, vocals), Jozef Joshka Juřička (keyboards), Peter Slameň (percussion ) Martin Fefe Žúži (guitar).http://www.hex.sk/
The group became known to the media after it took producer Martin Sarvas and the issue maxisinglu song "Good Butterfly" in music publishing Monitor EMI, which has become, along with video clips thanks to its hranosti first hit in the media group.

Check out Hex in the left menu, for detailed info on all releases and the song lyrics, in the side-project section of the online discography of The Church.

4) Hex is also the name of a underground artist from Pennsylvania and former member of L.U Cipha

5) Chaotic hardcore five-piece hailing from Peterborough, UK. Having formed in 2008 and released several demos alongside a self-titled debut EP followed by a second EP entitled 'Left Hand Path', Hex have firmly established themselves as a top contender in the UK hardcore scene having already supported bands such as This Is Hell, Grave Maker, Outbreak, The Legacy, Gold Kids, etc. with crushingly dark riffs accompanied by harsh, aggressive vocals to complete a powerful and energetic performance.

Having released 'Left Hand Path' and first music video, for 'Leviathan', Sam Gollings left the band to concentrate on his education, to which Hex recruited ex-Shores bassit, Luke Porter, to fill his role, bringing with him passion, experience and a brand new fanbase. With this, Hex had a defined line-up and began to play shows to a wider audience and around the UK.

24th June 2010 saw Hex self-release their debut album, 'Be Cold, Be Dark, Be Damned', and second music video for their song 'Sore', created, released and promoted by Creative Junkie Media.

5) A Drum & Bass duo from the UK:
Hex is Robert Pepperell & Miles Visman.
Discography at Discogs

6) The Scottish gothic-bluegrass band formed c.1990 from the remnants of Swamptrash and before Bongshang

7) A Baltimore based ambient noise/drone project by Jessie Griffin.

11) hex. (in small caps with period) is an alternative rock band from Eindhoven, The Netherlands formed in 2016. The band's eclectic style ranges from dream pop to hardcore punk. In November 2018, the formation self-produced and released their first singles, DEAD BOYS and MARCH 3RD, followed by their punk-infused one-off single PERISH SONG.
http://hexnl.bandcamp.com