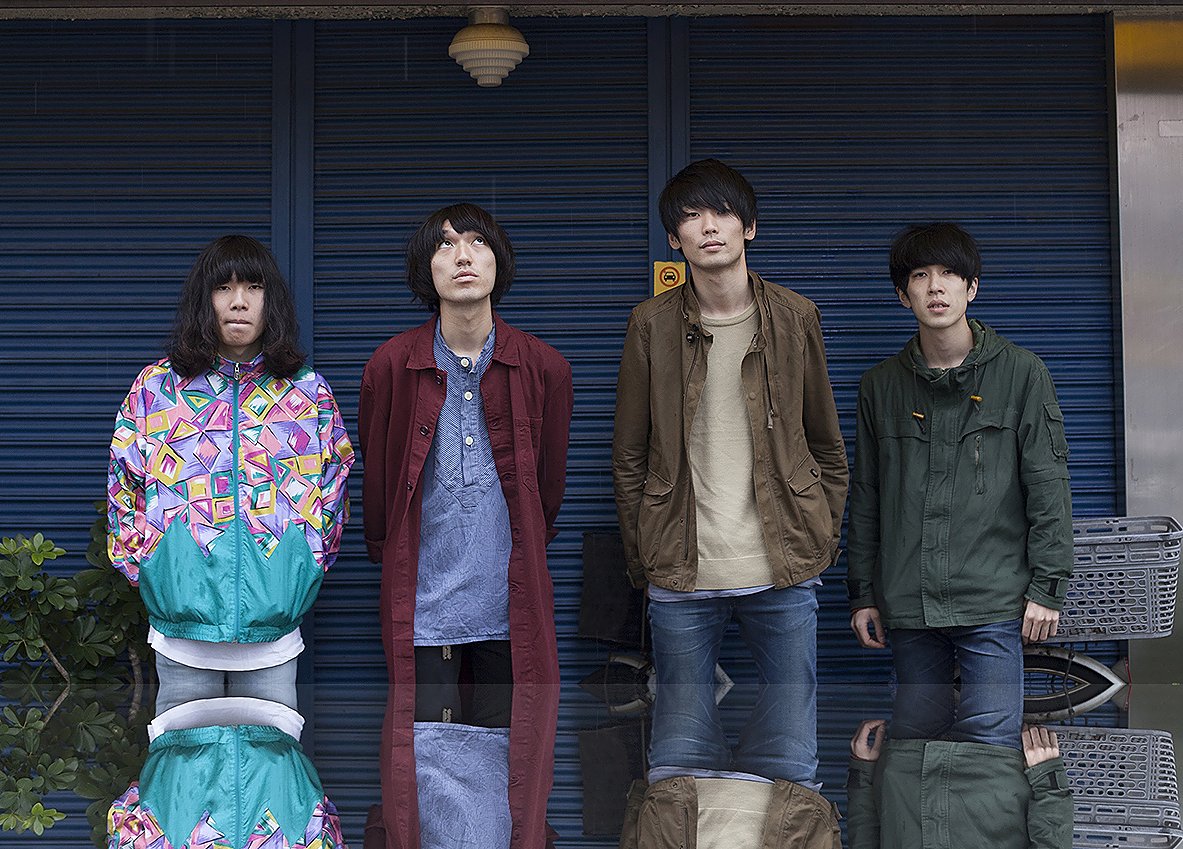 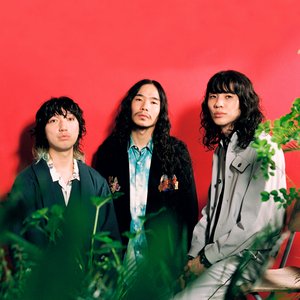 Formed in the summer of 2013, Helsinki Lambda Club is a Japanese alternative rock band led by vocalist Kaoru Hashimoto, whose musical roots go deep into 70's rock all the way to modern indie pop, resulting in a concoction of music that encompasses the attitude of garage punk, as well as the spirit of new wave and psychedelic. With highly addictive melodies, playful lyrics and experimental soundscapes that can morph from sunny surf rock into full on psychedelia on the next track, their music transcends borders of genre and culture.

They have become an irreplaceable force in the Japanese rock scene, making performances at festivals and selling out large-scale venues, as well as touring in Hong Kong, Beijing, Shanghai and Taiwan. Just as US and UK rock were embraced by the world regardless of language, the music of Helsinki Lambda Club holds the same power; to give listeners an elated, feel-good experience.