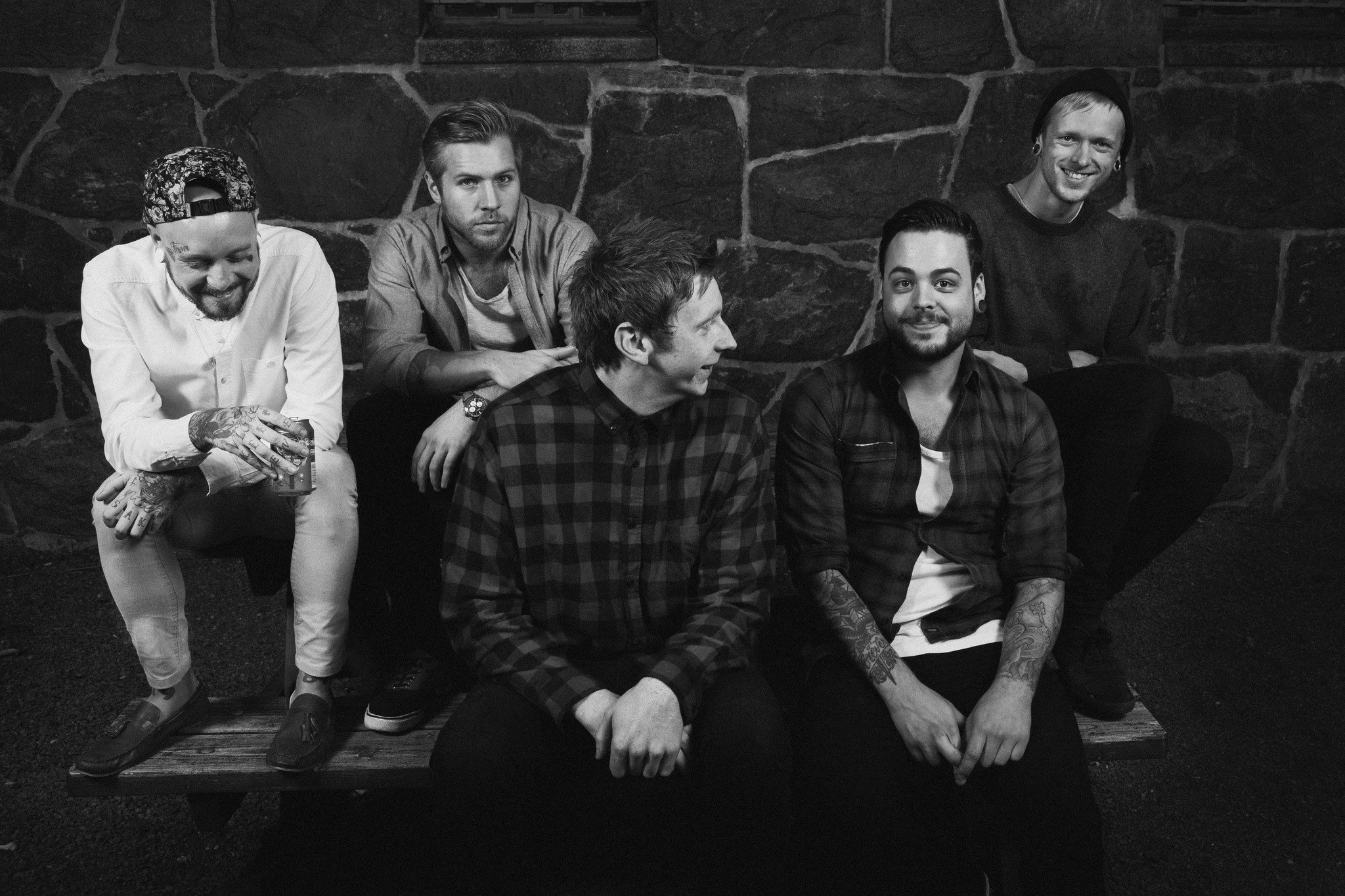 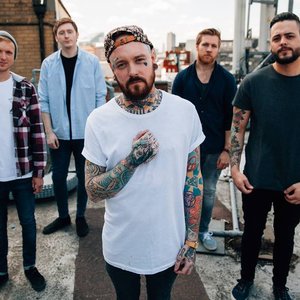 Heart In Hand are a melodic hardcore band from Bournemouth/Southampton, United Kingdom. Forming in 2008, they emerged in 2011 with their debut album, Only Memories, promoting their own brand of modern hardcore and quickly rising to the forefront of the british hardcore scene. In February, 2015 the band announced via social media they were done touring and making music.

Having formed in late 2008 Heart In Hand have achieved so much in such a short space of time, all the hard work and determination have paid off, supporting heavyweight bands such as For The Fallen Dreams, Dead Swans, Carpathian and Gallows to name a few, also they have toured with top UK bands such as TRC, Lower Than Atlantis and have also smashed a full month long UK and European tour with US Melodic Hardcore Legends It Prevails. Ian Fike of It Prevails also Features on the debut album “Only Memories” on a track called “Ghosts”.

The debut demo “Loyalty” hit over 1000 plays within an hour when it first dropped on the bands Myspace in late 2008 causing quite a stir in the underground UK scene. Early 2009 Heart In Hand self released a six track debut EP “Heart In Hand” along with this a growing merchandise line which has become very popular throughout the world, with regular new designs being added to the range.

In 2010 Heart In Hand teamed up with SGR artist management, and began a campaign to take Heart In Hand to the next level. After 2010 summer tour Heart In Hand took a three month break and finished work on their debut album “Only Memories” This was recorded in January 2011 with producer Andy Hayball who has worked with the likes of Slipknot and Bring Me The Horizon.

February 2011 saw Heart In Hand sign to Siege Of Amida Records and on May 23rd they released their debut album 'Only Memories' to positive reviews from the press.

During summer 2011 they played to packed crowds at Ghostfest and Hevy Festival, During the rest of the year they will be touring UK and Europe, before returning to work on their second album.