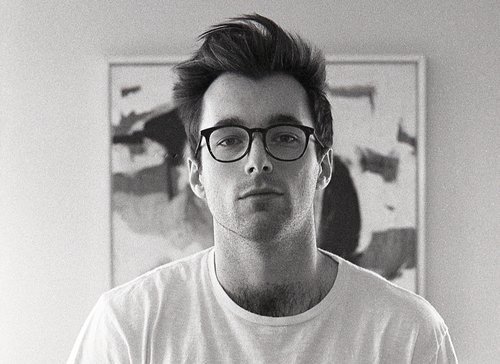 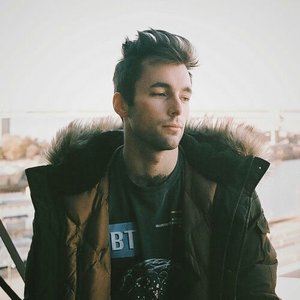 Healy (Ethan Healy; born 1993) is an American rapper from Memphis, Tennessee. Healy initially began posting music online while studying at the University of Tennessee College of Medicine. He released his first EP, A Galaxy with Skin on SoundCloud on December 12th, 2015. It received over 3.5 million listens within its first year. His debut single $150 / roll widdit was also featured on IndieShuffle’s Best Hip Hop of 2015. On June 9, 2017, he released his debut album, Subluxe. On May 17, 2018, Healy graduated from medical school with a degree in Physical Therapy. His second album, Tungsten, was released on January 13, 2021.